The Best Hoaxes in History

We want to believe that we’re invulnerable, and that people who get tricked deserve it. Well, they don’t. And someday the arrogant types who mock the gullible are likely to get their turn to wear the dunce cap.
Walter Kirn 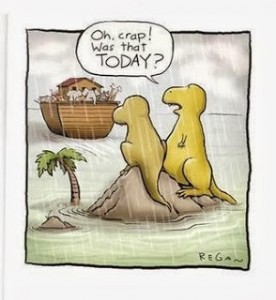 If you had to name some of history’s best all time hoaxes what would you come up with? It’s part of the human condition that there are some things that we ‘just want to believe in’ and it’s only after that they are exposed as frauds it seems ‘obvious’ that it could never have be true – such is the benefit of hindsight.

In this article we look at what , we consider, the top 3 hoaxes of all time (so far). So in no particular order … 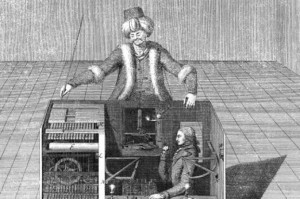 A chess-playing machine with the uncanny ability to beat almost everyone it plays. : Surely such a thing didn’t exist until the 20th century? Well, yes, but those who saw the Turk in the 18th century would beg to differ. They saw a mechanical man, seated in front of a cabinet, who could play a superb and elegant game of chess, and it looked to all intents and purposes like real artificial intelligence.

HOWEVER Inside the cabinet was a complex clockwork mechanism and, unbeknown to audiences, a gifted chess player, hidden from view.

The Turk was a sensation for 50 years. After its debut in Vienna in 1770 it went on a tour of Europe. Even the great Napoleon was fascinated by the Turk, and played it three times in 1809. In his first game, the Emperor was defeated in just 19 moves. 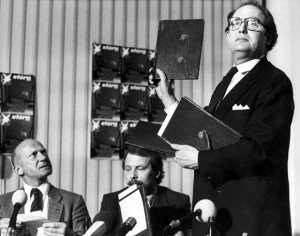 In 1983, German newspaper Stern published an explosive exclusive: Hitler’s diaries. But this was one story that blew up for all the wrong reasons. Within two weeks, the journals were exposed as sophisticated forgeries. It seems that, desperate to prevent a leak and protect their £2.5 million investment, Stern officials had refused to let any German World War II experts inspect the 60 handwritten volumes before they went to press. But soon historical inaccuracies were spotted, and the series was exposed as the creation of antiques dealer and painter Konrad Kujau.


3. FAIRIES IN YOUR GARDEN 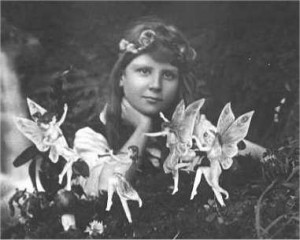 In 1917, as two young cousins, Elsie Wright and Frances Griffiths, played with a camera in Cottingley, near Bradford, they shot a series of garden photos with fairies in them. Elsie’s mother was the first to believe in the snaps’ authenticity – but she wasn’t the last. Writer Sir Arthur Conan Doyle was a famous believer in the Cottingley photos and, in 1922, he wrote a book on the subject: The Coming of the Fairies.

The images were declared genuine by experts and the ‘Cottingley Fairies’ fast became recognisable the world over. In the eighties, the cousins confessed to their trickery, but they still claimed one photo was real.