The Day the English Civil War Arrived in Sark 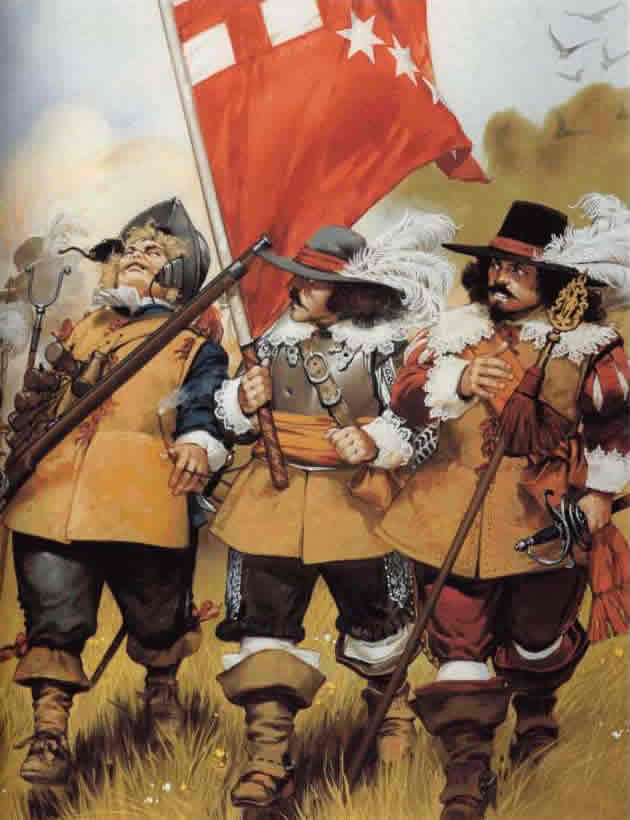 Even sleepy little Sark couldn’t evade the ravages of the English Civil War.

And so it was that the danger to Sark came from Jersey in the Spring of 1644.

When, after years of tension between Parliament, the King and his people, the English Civil War broke in 1642 people were forced to choose sides. As in England choosing was never easy, families were torn apart with father against son, brother against brother. In the end Guernsey sided with Parliament whilst Guernsey’s Governor, Sir Peter Osbourne, chose the King. The Governor fled to Castle Cornet.

In Jersey the story was different, and the all-powerful Carteret family, who had provided the incumbent governor, was able to sway support for the King. Jersey therfore declared for teh Royalist cause.


And so it was that the danger to Sark came from Jersey in the Spring of 1644.

The troops headed by Mr Chamberlain consisted of about 60 men and were embarked in four vessels; two arrived at Dixcart. About 26 of the men walked up without encountering any opposition, and were then met, seized, disarmed and sent to Guernsey in the frigate of Captain Joseph Bramsby.

[This is not quite the whole picture, as the diarist forgets to mention that the Jerseymen had surprised the commander of the Sark garrison in bed and had taken him prisoner.]

The others [were] driven back by the guard on the Eperquerie (namely two frigates) and chased by the large Parliamentary frigate, made for Jersey. The two first were seized secured and carried off by the said large parliamentary frigate.

They were armed with swords, muskets, carabines, axes, and also provided with cords for binding and garrotting those who attempted to escape … nearly all who landed on the island were suffering from seasickness. It is said that Mr Chamberlain in coming to Serk was authorised and charged by those who sent him to transport to Jersey such of the Serkese as surrendered themselves; to put to death all who offered resistance; and to send the women and children to France.

So if would seem a veritable blood bath was narrowly avoided. 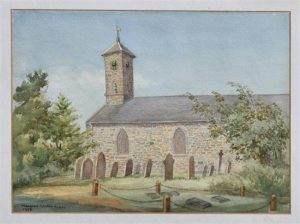 He left a voluminous manuscript diary covering the period 1613 to 1664. Several copies have been made but the original remains in the possession of the Seigneur of Sark. It is not strictly speaking a diary written from day to day: One finds in it short paragraphs, a collection of proverbs, sayings, witticisms, descriptions of Italian towns, medical recipes, etc; interesting notes on some of the families of the islands, information on contemporary events in France and England.