We would all agree that there’s something terribly wrong in laughing at other peoples mishaps, after all its often a case of ‘there but for the Grace of God go I’. However, if we’re really honest with ourselves, we do secretly like to have a chuckle at our less fortunate fellow man. Indeed, the ever brutaly pragmatic and honest Germans have freely acknowledeged this guilty little secret and have invented a word for this … ‘schadenfreude‘ – satisfaction or pleasure felt at someone else’s misfortune.

So in this article lets indulge our secret pecadillo, just this once, and relate some rather hilarious mishaps of some of our planetary brothers & sisters. 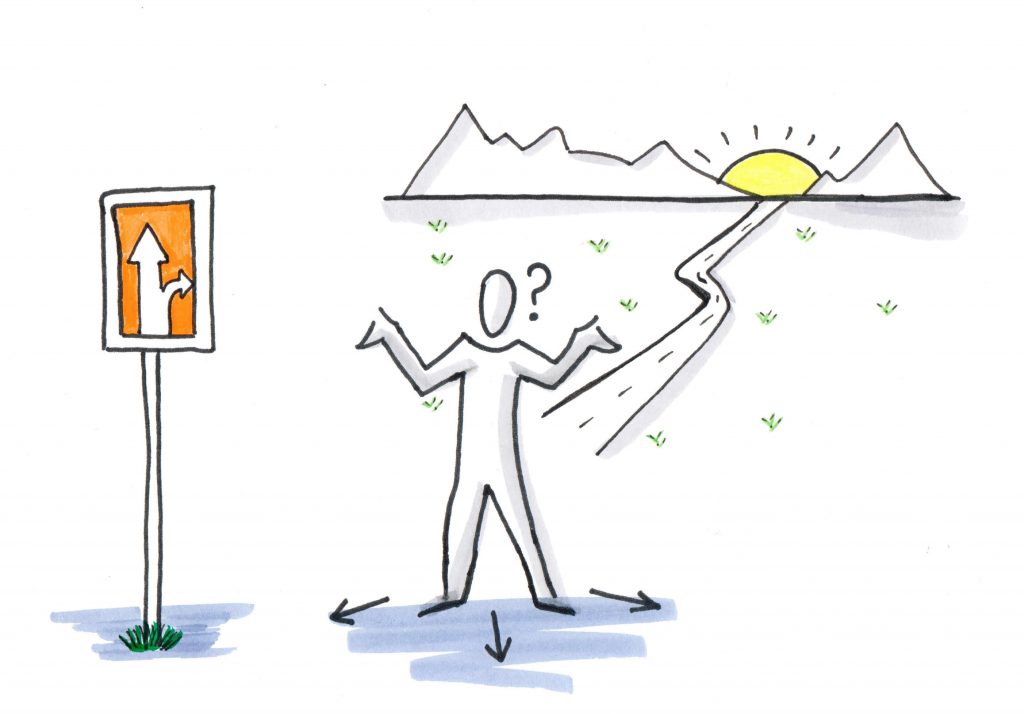 In 2016, American Noel Santillan from New Jersey landed at Keflavik airport in Iceland. He collected his hire car and duly set off for his hotel on Laugavegur Street, 45 minutes away. All good so far.

Unfortunately the hapless Mr Santillan added an extra “r” to the destination spelling on his sat-nav — sending him on a 530 mile six-hour drive on icy roads to a fishing village on the other side of the country.

The locals in Laugarvegur however gave him a warm welcome and much sympathy from so he decided to stay for a few days. He was put up in a hotel free of charge, shown the Herring Museum and fed local delicacies such as putrefied shark.

Bidding his accidental hosts farewell Mr Santillan decided to visit the Blue Lagoon geothermal spa on his way back to the airport . Again he followed his sat-nav, and again it steered him wrong: he ended up in the small coastal town of Grindavik, home to the offices of the company that operates the spa. Undeterred Mr Santilla walked unannounced straight into a staff meeting, where they guessed that he was the man who had become known as the Lost American, (clearly his fame had preceded him). Again the kind Icelandic folk took pity on him giving him a free pass to the spa and telling him how to get there.

As far as we know he did find the spa, however he was due to fly home on the evening of 7th February – and we still don’t know if he’s found the airport yet! 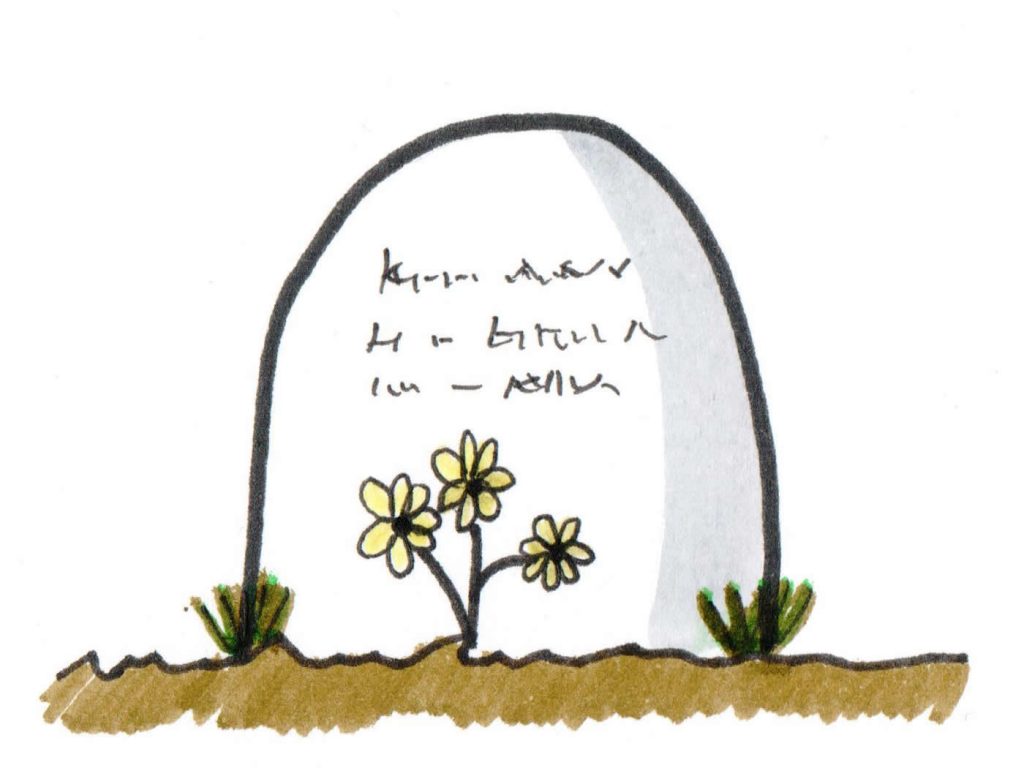 Munich Police had to come to the aid of a Polish undertaker when he lost his hearse with a body on board after a rest stop in their city.

The driver, who had been sent to Italy to repatriate the corpse of a woman, was travelling back to Poland when he decided to stop in Munich for lunch.

The undertaker told police that he had parked his Mercedes “somewhere near the main railway station” but he could not remember exactly where.”

Police believe that his forgetfulness may have had something to do with his consumption of a certain hopped and malted beverage for which the city is justly famous.


“He wasn’t very helpful and we think that alcohol may have come into play,” a police spokesman said.

Officers were sent to search for the vehicle and an appeal was even made to the public asking for help in looking for a “classic hearse” with Polish numberplates.

The authorities spent almost 24 hours searching for the Mercedes before it was spotted by a passer-by. It had been left in a no-parking zone close to the lsar River and nowhere near the main station. Fortunately the body was – still on board.

Police then allowed the 24-year-old driver to continue on his journey back to Warsaw. It’s not yet known if the young man in question still works in the undertaker profession.