Home » General Interest » Is it possible to tell the sex of a Dinosaur?

Is it possible to tell the sex of a Dinosaur? 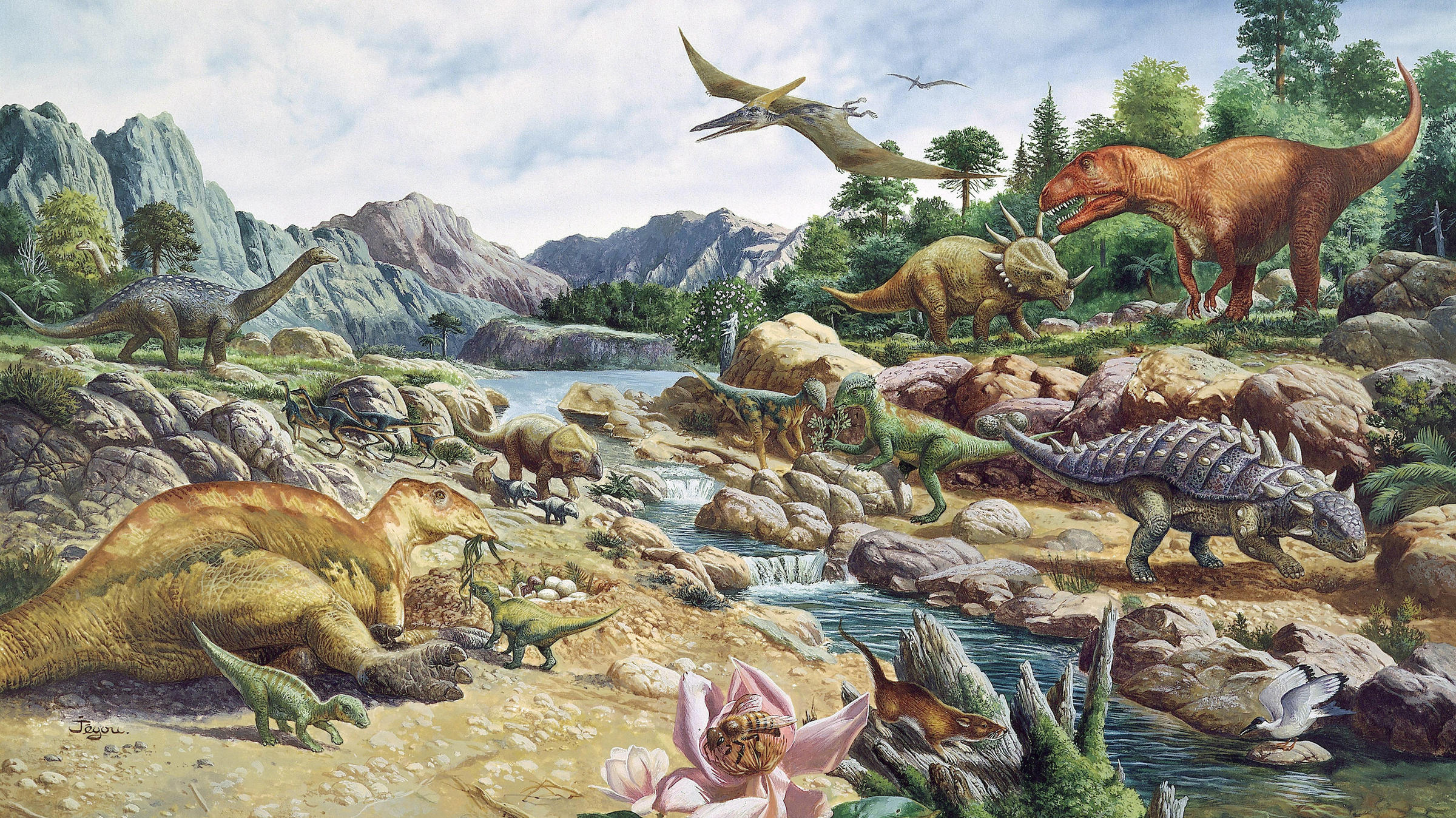 They’ve all been dead for at least 65 million years, so just finding a dinosaur can seem like a minor miracle. But if you do manage to find one is it possible to tell it’s sex ?

The short answer is Yes : Something that was previously impossible. The discovery hinges on the dinosaurs’ closest living relatives: birds. 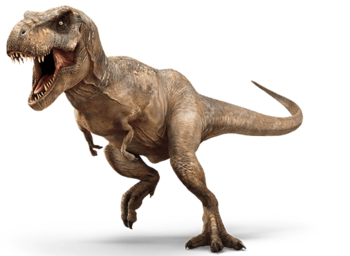 As egg layers, female birds need a large reserve of calcium to put into their eggshells, so calcium stores are laid down as an extra layer of bone on the insides of the birds’ long bones. When the female needs a calcium boost, the minerals are quickly released from the bones into the bloodstream. This adaptation is absent from male birds because it is driven by the presence of female hormones, chiefly oestrogen. This led researcher Mary Schweitzer at North Carolina State University to wonder whether the same might be true of dinosaurs.

In 2005, while examining the well-preserved skeleton of a Tyrannosaurus rex, she was able to identify bone formations in the fossils very similar to those seen in female birds, suggesting that female dinosaurs also locked away their egg-laying calcium reserves in specialised bone structures. This finding means dinosaur experts now have an objective way to sex the specimens they collect. 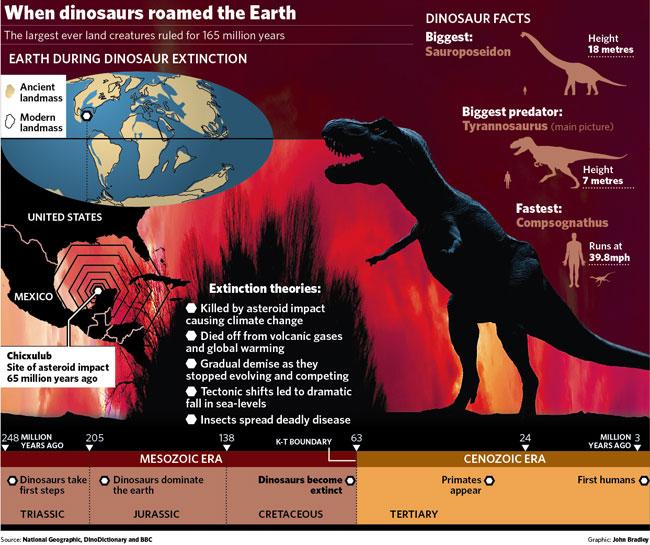