What Colour Were Dinosaurs?

Until recently, we knew nothing of the skin of dinosaurs. Depiction of their colour was left to the imagination of illustrators, who tended to go for a mixture of the green of lizards and the grey or murky brown of elephants and rhinos.


In 2009, however, that all changed when remnants of skin and ‘proto-feathers’ , actually hairlike filaments—sometimes called dino fuzz, were found on some dinosaur remains in China. The team identified fossilized melanosomes—pigment-bearing organelles—in the feathers and filament-like “protofeathers” of fossil birds and dinosaurs from northeastern China.

Among the fossil dinosaurs studied were several that were preserved with dino fuzz, such as the turkey-size carnivore Sinosauropteryx. 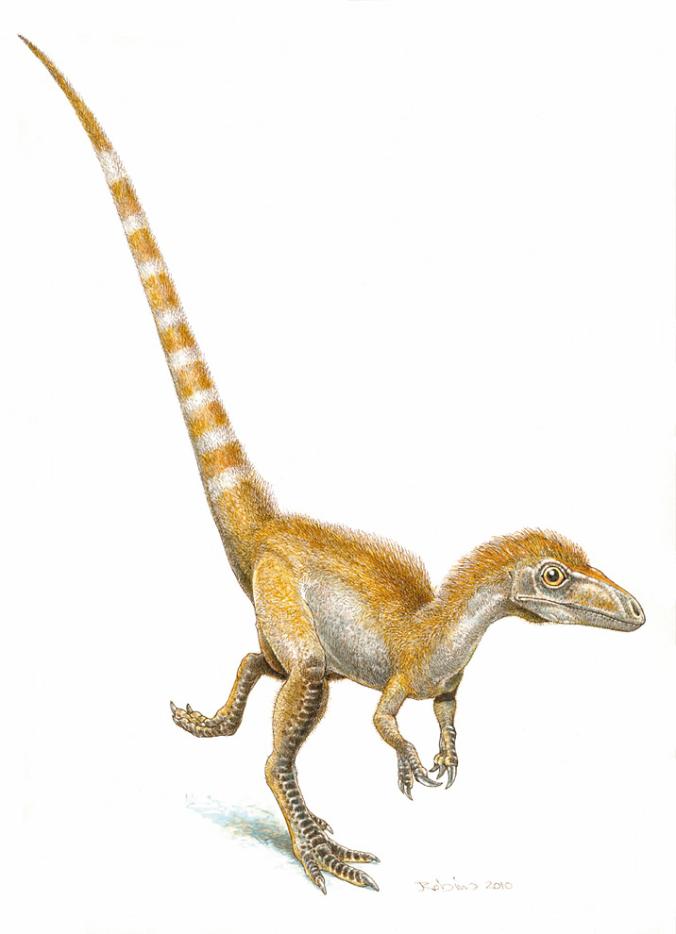 By searching for melanosomes and melanin not only in fossil feathers but also in other melanin-rich tissues, such as skin and hair, scientists, for the first time, won’t have to guess at the colours of extinct creatures.


Whether dinosaurs of the opposite sex liked bright colours is a matter for pure speculation, but at least the find has encouraged illustrators to open their palettes to a more striking and dazzling range in recent years!