Home » Trivia » Do Eskimos Really have 80 Words for Snow ?

Do Eskimos Really have 80 Words for Snow ? 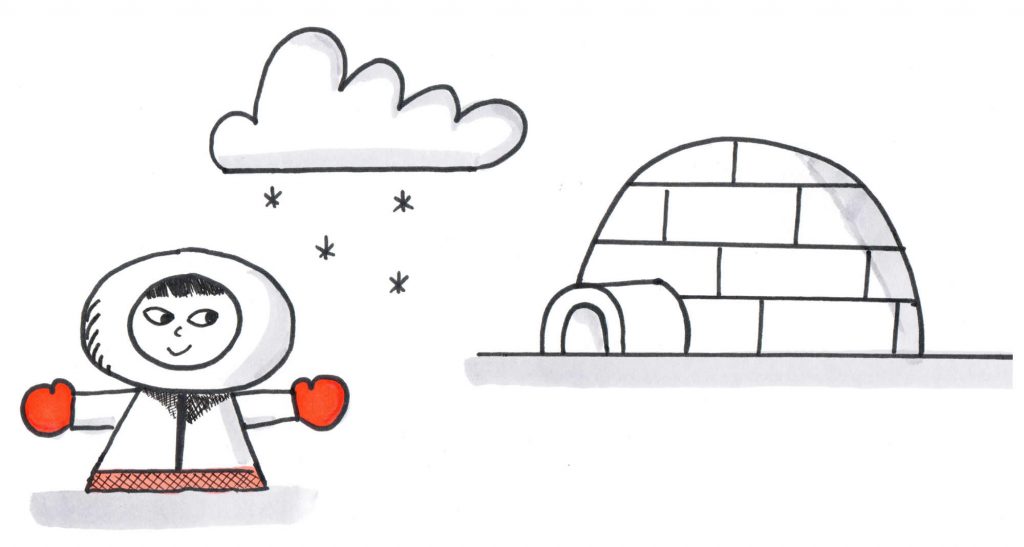 This is one of those urban myths that refuse to die … “Do Eskimos Really have 80 Words for Snow ?” So in this article we hope to answer it once and for all.


It seems entirely reasonable that Eskimos should have many words for snow; after all, it is what they spend most of their days looking at. Figures quoted in various literature range from around half a dozen to 400-plus but most are, however, the purest nonsense.

The trouble started around 1940, when Benjamin Lee Whorf, an amateur linguist, declared that Eskimos recognize at least seven different types of snow. This claim then underwent something of a Chinese Whisper process until it reached ludicrous proportions. Linguists point out that Eskimos do indeed have a large variety of snow-related words but they do not refer to different types of snow. They total no more than about a dozen – similar to the number recognized in English.

In a Nutshell :  Eskimo’s have about the same number of words for snow as the English language.