Home » General Interest » How and When did the American Accent evolve?

How and When did the American Accent evolve? 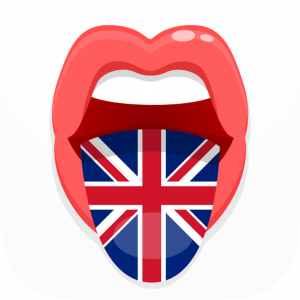 The answer to this question is somewhat surprising …

“It’s not so much that their accent evolved as that ours did. We were the ones who changed words, not them.”

Before and during the American Revolution, the English, both in England and in the colonies, mostly spoke with a rhotic accent.

The explanation lies in the fact that all emigrant languages have a tendency to linguistic nostalgia – that is they tend to preserve archaic forms of pronunciation long after the original exporters of the language (the British us in this case) have dispensed with them.

To give a concrete example …

The final ‘r’ we associate with American English is a distinctive growl produced near the back of the mouth. This sound was standard in the west and North of England and in Ireland. Indeed it’s interesting to note that Shakespeare would have growled his final “r” sounds in a similar manner.

Most of the settlement in North America in the 19th century was from the British islands , particularly from the north and west of England and from Ireland (especially the six northern counties of Ulster). It was about this time (at the turn of the 19th century) and not long after the revolution, non-rhotic speech took off in southern England, especially among the upper and upper-middle classes. It was a signifier of class and status. But as most of the migrants would have been from the lower classes they took with them their rhotic pronunciations thus reinforcing the existing colonists speech patterns.

In addition the United States kept less of a British accent because it threw off British dominance at a rather early stage, which other countries, like Australia and New Zealand, didn’t, and those countries continued to import teachers and administrators from ‘home.’ So these countries stayed relatively close to the linguistic accents that developed in the mother country.


Finally … it’s also interesting to note the divergence in spelling. If you’ve ever been annoyed by the fact that the Americans spell colour as “color” or favour as “favor” then check out our article When did the US start dropping the U from words such as colour?