The “Other” Guernsey – Guernsey County : Guernsey Pioneers in The New World

Most people will be familiar with our sister island’s namesake in the US – New Jersey, but less well known is that there’s also a Guernsey in the US , or to be precise a Guernsey County in Ohio.


Guernsey County is almost as old as the United States itself. It was formed on the 10th March 1810 when the US was only 24 years old. The County is located in the State of Ohio and rests in the foothills of the Appalachian Mountains. 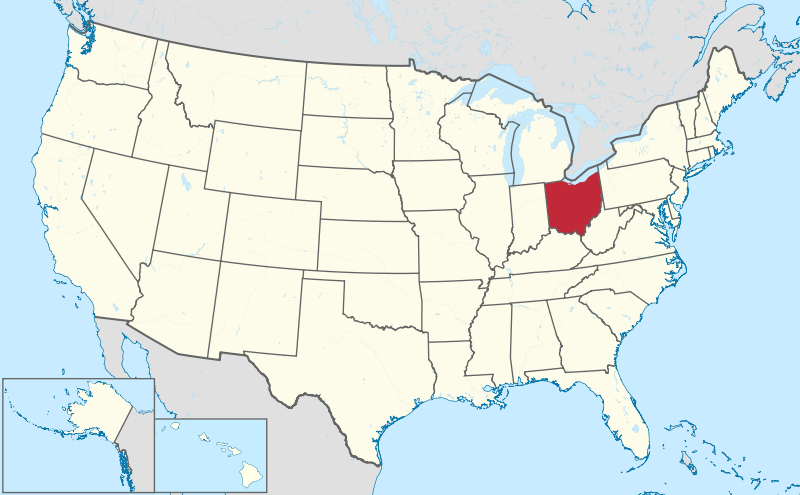 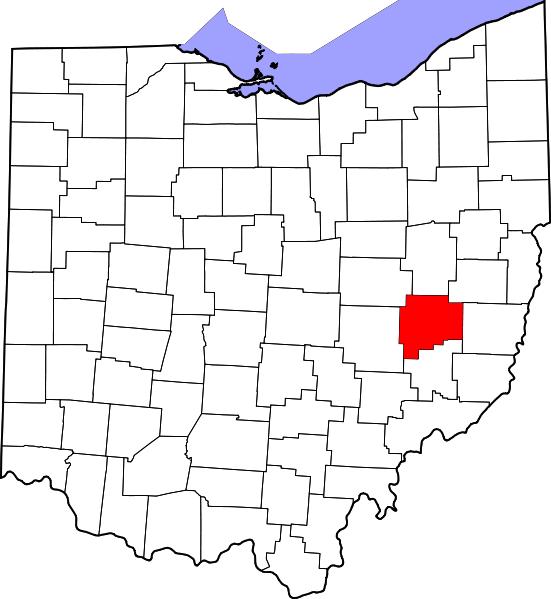 The county has such a specific formation date because it’s creation was authorised by the Ohio government on the 31st January 1810.


There must have already been a sizeable population of immigrants from the island because it was the residents who named the county “Guernsey”.

A Brief History of Guernsey County

The earliest known inhabitants of Guernsey County were recorded in 1763 as being Delaware Indians: 20 warriors and about 30 women and children at a place called Will’s Creek.

With the conclusion of the war for American Independence at the end of 1783 soldiers were discharged from the Continental Army. With the fledging nation’s finances in a parlous state many former soldiers were paid off with grants of land in the wildernesses. Two such grants were made to Jacob Gomber and Zaccheus Beatty with land in the Ohio Territory exactly were Guernsey County would eventually be.

The next time anything of note is recorded about the future Guernsey County is in 1796. The Indians were gone , replaced by a group of white men led by Ebenezer Zane. They were laying out a post road, later called Zane’s Trace across Will’s Creek at the same ford where the Indian town had been.

By 1798, a ferry and a tavern had been established where the road crossed the creek. By 1806 Zaccheus and Jacob making even bigger plans for their land – they were planning a town, later to be called Cambridge, just east of the crossing. Cambridge would become the capital of the county.

In 1806 26 intrepid pioneering Guernseymen, women and children were traveling west on the old Zane’s Trace into the Ohio country when they stopped for Sunday rest and religious services. Upon consideration of resuming their journey, they saw Beatty and Gomber posting notices to the surrounding trees offering land for sale. The story goes that the tired travellers all agreed they had come far enough and this looked like as good a place as any to settle! They settled in the area of Wills Creek, near the present day town of Cambridge, Ohio. (see the section below “Guernsey Pioneers : 1st & 2nd Settlers” for a detailed account of their journey from ‘Guernsey CI’ to ‘Guernsey County’).

In all more than 50 families from Guernsey settled in Guernsey County, Ohio between 1806 and 1835.

With so many ‘Guerns’ in the area, when the county was officially formed in 1810, it was only natural that the county would be called Guernsey.

From then on Guernsey County began to develop both culturally and industrially. In 1828 the National Road was constructed through the County, several of the stone bridges of which are still in use today. Then, in 1854 the first railway line came to Guernsey County and a second line in 1873 – effectively establishing rail services in all directions.

At the same time as the railroad was arriving coal was beginning to be mined in the southern part of the county. Mining and farming soon became the principle industries of the county attracting many hundreds of immigrants from central Europe to work in the mines.

In July of 1863 the American Civil War arrived in Guernsey County. About 600 Confederate cavalrymen under the command of General John H. Morgan entered the county at Cumberland and then spent the next 30 hours, passing through until at a place called ‘Old Washington’, there was a skirmish with pursuing Union cavalrymen, and 3 Confederates were killed. Today there is monument at their grave site in the Old Washington cemetery.

After this brief excitement the County seems to have settled down again with a more peaceful history. In the early and middle 1900s, pottery and glass-making flourished in the county and later on the plastics and electronics industries came to the area.