Home » Channel Islands » New Jersey – How & When did it Get It’s Name?

New Jersey – What’s in a Name? 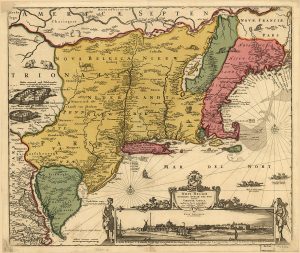 The area eventually to be called ‘New Jersey’ was first settled by Europeans in the early 17th century when the Dutch established the colony of New Netherland.

In March 1664 the newly restored King Charles II of England resolved to annex New Netherland. Accordingly the entire region became a territory of England on June 24, 1664, after an English fleet under the command of Colonel Richard Nicolls sailed into what is now New York Harbour and took control of Fort Amsterdam, annexing the entire province. 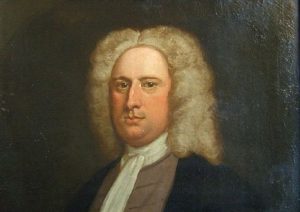 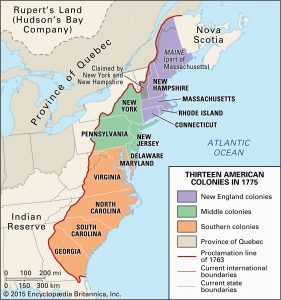 Map of the 13 colonies

During the English Civil War, the Channel Island of Jersey remained loyal to the British Crown giving sanctuary to the future king Charles II. It was from the Royal Square in St Helier that Charles II of England was proclaimed King in 1649, following the execution of his father, Charles I.


Charles II divided his North American lands giving his brother, the Duke of York (later King James II), the region between New England and Maryland as a proprietary colony (as opposed to a royal colony).


James duly granted the land between the Hudson River and the Delaware River (the land that would become New Jersey) to 2 friends who had remained loyal through the English Civil War: Jerseyman Sir George Carteret and Lord Berkeley of Stratton. They duly named the Province New Jersey.