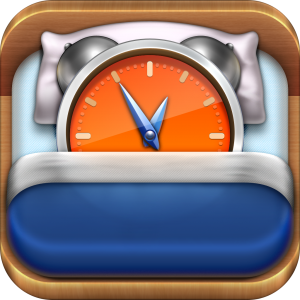 As wearable technology starts to take off there’s one rather interesting piece of gear that won’t necessarily get you to work on time but will make sure that when you get there you’re fresh and ready to face the day. So if you’re tired of waking up feeling like you haven’t even been to bed, then a new alarm clock that reads your brain waves to pinpoint the best time to wake you up – so that (in theory, at least) you rise feeling fresh and raring to go – could be for you.

the way one feels after waking up is determined not by the length of sleep, but the sleep cycle from which that person awakens

Sleepsmart, as it is known, was the brainchild of students at Brown University in Rhode Island. Its’ technology is based around our sleep cycles. Basically there are 3 categories of sleep cycles: light, deep and REM (rapid eye movement). Recent scientific research has learned that the way one feels after waking up is determined not by the length of sleep, but rather the sleep cycle from which that person awakens. When awoken from deep sleep, the sleeper feels groggy, tired, and grumpy. However, if someone wakes up from a lighter stage of sleep, no matter how many hours they slept, they still wake up recharged, invigorated, energetic and alert. 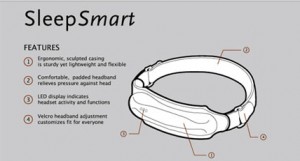 SleepSmart capitalizes on this finding by waking people only from light sleep. In order to do this users wear a soft headband in bed which enables the clock to monitor brain activity and pick the right moment to wake you up.


Hmmm … not sure I like the idea of a gadget peering into the depths of my mind, although given the way my mind works it’s probably worse for the machine!