Home » General Interest » The Christmas Turkey : Why are they so ugly ?

The Christmas Turkey : Why are they so ugly ? 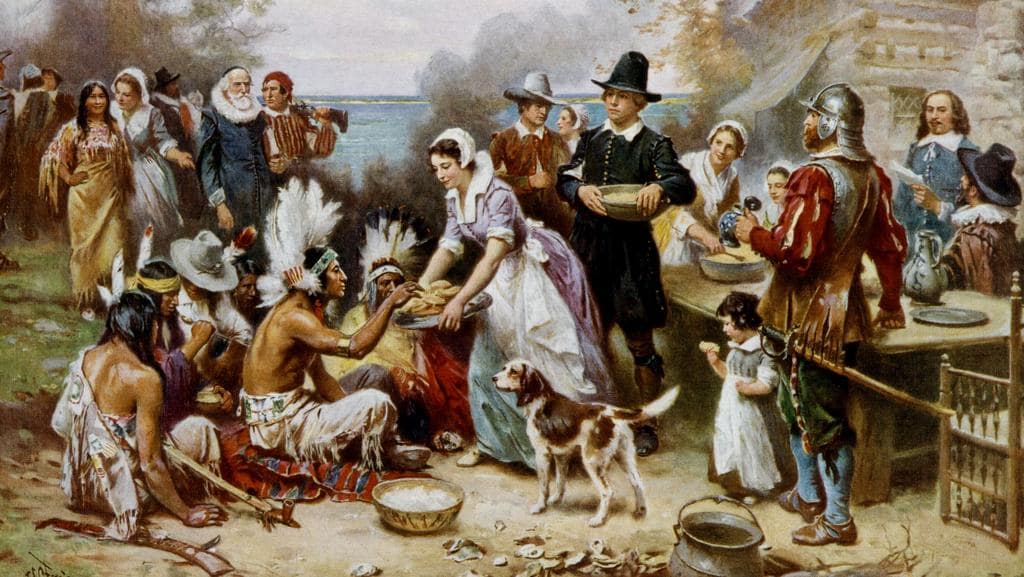 When the New World pilgrims celebrated the ﬁrst harvest in 1621, the Wampanoag Indians brought slaughtered turkeys to the Thanksgiving feast to share with their new neighbours. One pilgrim wrote in his diary:

‘The natives brought a bird more hideous than any creature I have ever seen. We were nervous to try it for fear it was cursed by their black magic. It tasted a lot like chicken.’


They might have appeared ugly to the early colonists in New England but, believe it or not, they’re even uglier today.

Turkeys have always been fairly grotesque, but since the introduction of Christmas as a “turkey-feasting festival” (see our article here) it is their inability to breed as fast as turkey suppliers require that has caused them to appear even more disgusting.

They are now mated artificially and the over-production of semen has caused what ornithologists refer to as ‘an impotence of the face’, with a loss of face feathers, long droopy jowls and a ‘goblet’ of skin hanging over the beak area. The redness is due to increased sun exposure.


Their ugliness has made them a more popular holiday food source than ducks and pheasants, which are stunning in comparison – public guilt is lessened by the mass-slaughter of uglier creatures?


Apart from their bodies being stuffed and served up on a platter with roast potatoes, turkeys have another important use. The soft, malleable skin of their faces is used as part of anti-ageing treatment research programmes to test the increased elasticity and de- wrinkle effectiveness of new creams, face peels and chemical injections. One company has made such great progress by testing products on turkeys that they now breed the birds on site; those that don’t make it to the lab are sometimes sent as Christmas gifts to their best clients.