Home » Channel Islands » The Meaning of Some Guernsey Surnames

The Meaning of Some Guernsey Surnames 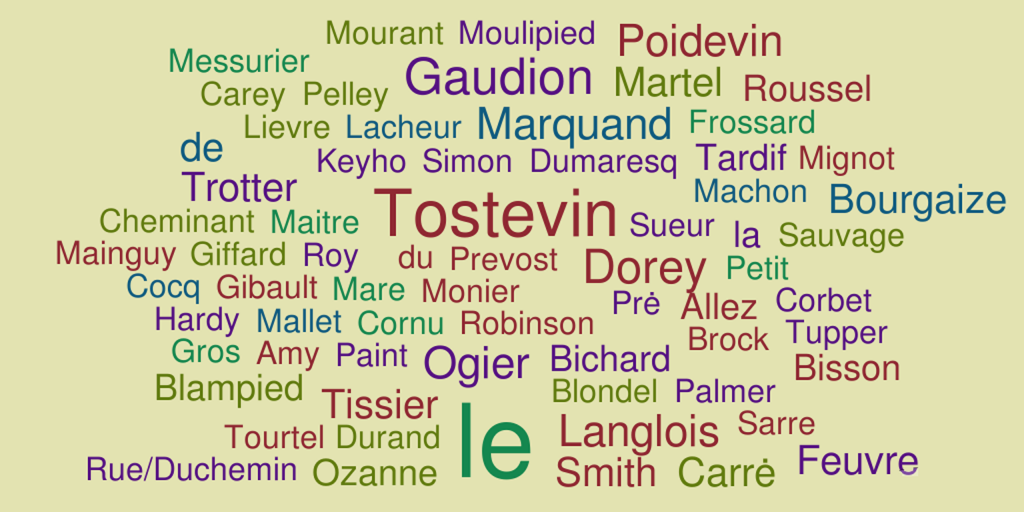 There’s a rich variety of traditional Guernsey surnames. Surnames that have been in the island for generations and with which we are all very familiar but may never have given any thought as to what they might actually mean. As you will see some are job related and some are just plain funny and maybe the result of what we today would call ‘Nicknames’.

As you may expect many are of French or Norman origin but others have a more unusual etymology.

Allez – derived from the Frankish female name Adalgis, which in English became Alice 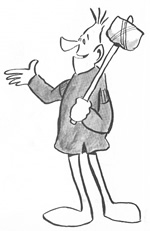 Batiste – a variation of the French Baptiste, a reference to John-the-Baptist

Blampied – the men with white feet

De Garis – From Garris in France (a town southeast of Barritz, France in the Pyrennes bordering Spain )

de la Mare – of the pond

de la Rue/Duchemin – of the road 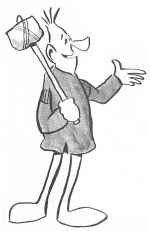 de Moulipied – of the wet feet

de Vic – someone from the Isle of Wight

Dumaresq – of the swamps

du Prė – of the meadow

Falla/Fallaize – the man who hails from Falaise

Gallienne – a type of ships : galley or galleon

Gosselin – of the people

Keyho – from an old Sussex village

One of Guernsey’s most famous sons was William Le Lacheur. In Costa Rica he has appeared on bank notes, stamps and statues have even been raised to him. He is credited with transforming that country from being the poorest in Central America to the wealthiest, in less than a quarter of a century. He is quite literally regarded as a national hero there (see our article The Costa Rican Connection)

le Messurier – one who measures

Mourant – one who looked as if he was dying

Nicolle – derived from the baptismal name Nicolas (victory of the people)

Paint – acted the heathen (in a play)

The truely amazing fact about the name of Torode is that every member who bears the name can trace their heritage back to the one small farm. Les Lorier (The Laurels) in St Saviours.

Torode – the son of Thorald