Home » General Interest » The Origin of The Union Jack

The Origin of The Union Jack

Published on May 8, 2020 in General Interest, Trivia 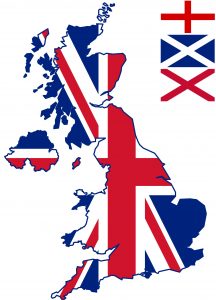 Is the Union Jack the coolest flag in the world? Well, it’s certainly one of the most recognisable. An instant design classic that is forever associated with Britain, the Queen and, of course, the swinging Sixties portrayed in every recent Hollywood movie.

However, the flag has also become an English stereotype, a symbol that reflects English pride all under one red, white and blue umbrella, or flag. BUT if you want to be specific it is a proud icon of Britain – NOT the English. The Union flag is exactly that – a celebration of the countries in the United Kingdom.

The reason the flag looks like it does is because it actually comprises elements of the three individual flags of England, Scotland and Northern Ireland bundled together. 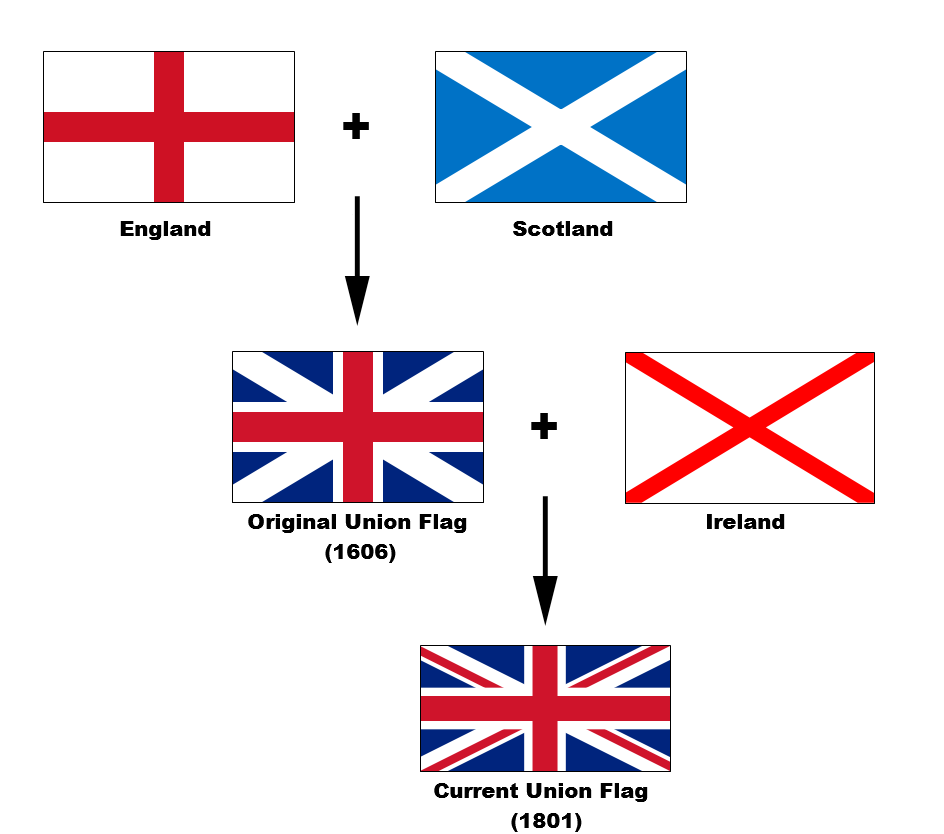 The flag has an even greater history of uniting countries: it has at one time or another, been proudly flown by 26 other countries, including the United States, and four nations still feature it in the corner of their national flags: Australia, New Zealand, Tuvalu and Fiji.