Home » General Interest » What is the Evidence Supporting Claims of Spontaneous Human Combustion?

What is the Evidence Supporting Claims of Spontaneous Human Combustion? 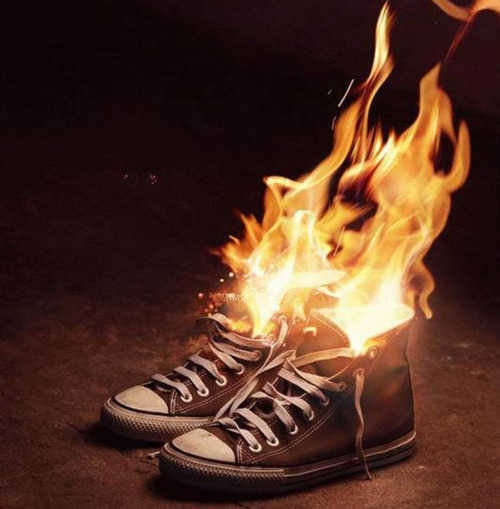 In the 150 years since Dickens described the horrific death of Krook the rag-dealer in Bleak House, several hundred cases of apparent spontaneous human combustion in humans have been recorded. They typically involve the rapid yet complete incineration of the person, often with no obvious nearby source of heat.


That said only about a dozen claimed real-life cases of spontaneous human combustion (SHC) have been investigated in any detail.


The scientific response (other than the standard one of dismissing it all as ridiculous) has centred on the “wick effect” in which the victim’s clothes catch alight on a candle or dropped cigarette and act like a candle wick, heating the body to temperatures where body fat melts, giving the fire a source of fuel for hours. This was tested in 1999 by John de Haan, an American arson investigator, who used a pig carcass to show that the “wick effect” can generate temperatures in excess of 760C. While this is certainly enough to explain the astonishing thoroughness with which bodies are burned during spontaneous combustion, it does nothing to explain its rapidity: there are documented cases of people being turned into ash in a matter of minutes.

if SHC is a real phenomenon, why doesn’t it happen more often?

However if SHC is a real phenomenon, why doesn’t it happen more often? There are 7 billion people in the world, and yet we don’t see reports of people bursting into flame while walking down the street. No one has ever been seen, filmed or videotaped (for example, on a surveillance camera) suddenly bursting into flames. It always happens to a single person left alone near a source of ignition. And if some natural (but unknown) mechanism causes the combustion, why would it only occur in humans? Why wouldn’t cows, dogs, elephants, birds or other animals suddenly, randomly and inexplicably explode in a ball of flames now and then? Even if the phenomenon is incredibly rare, with billions of animals on the planet, statistically we should expect to see thousands of them exploding every day all around us.