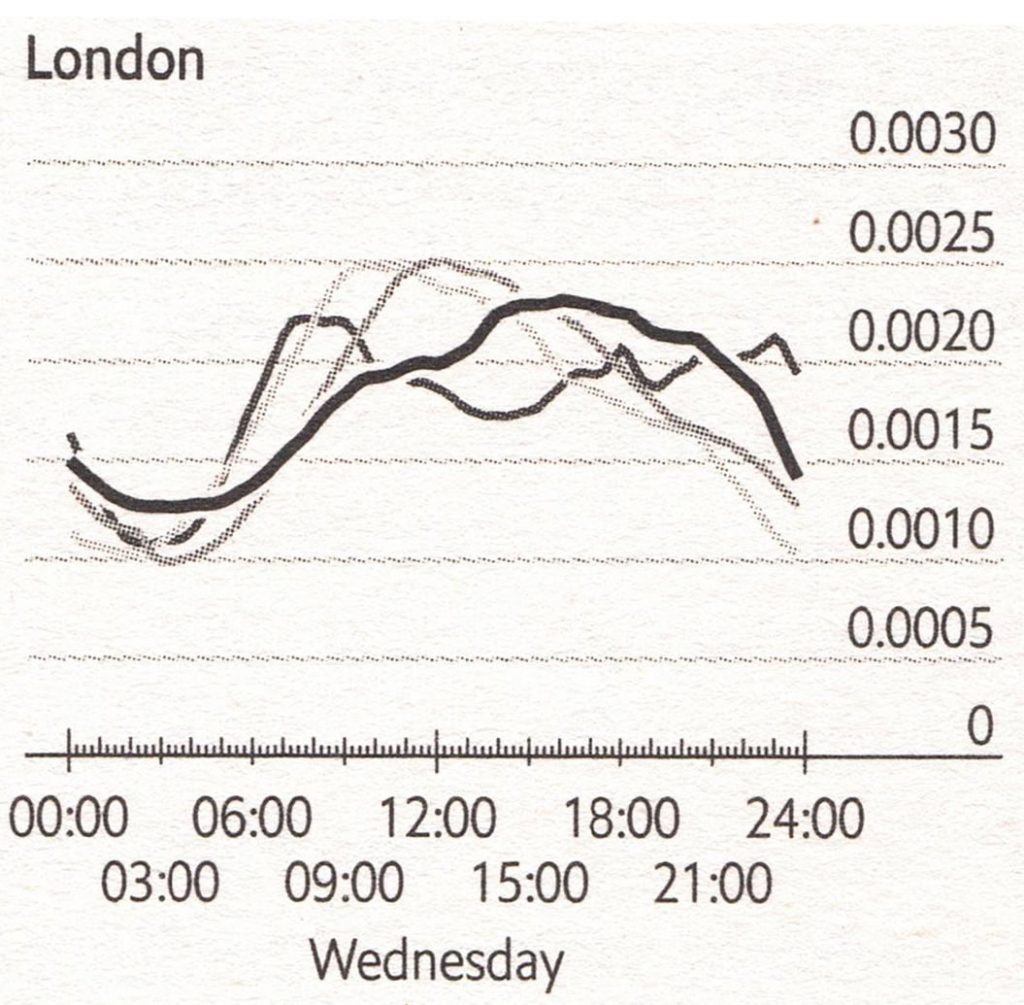 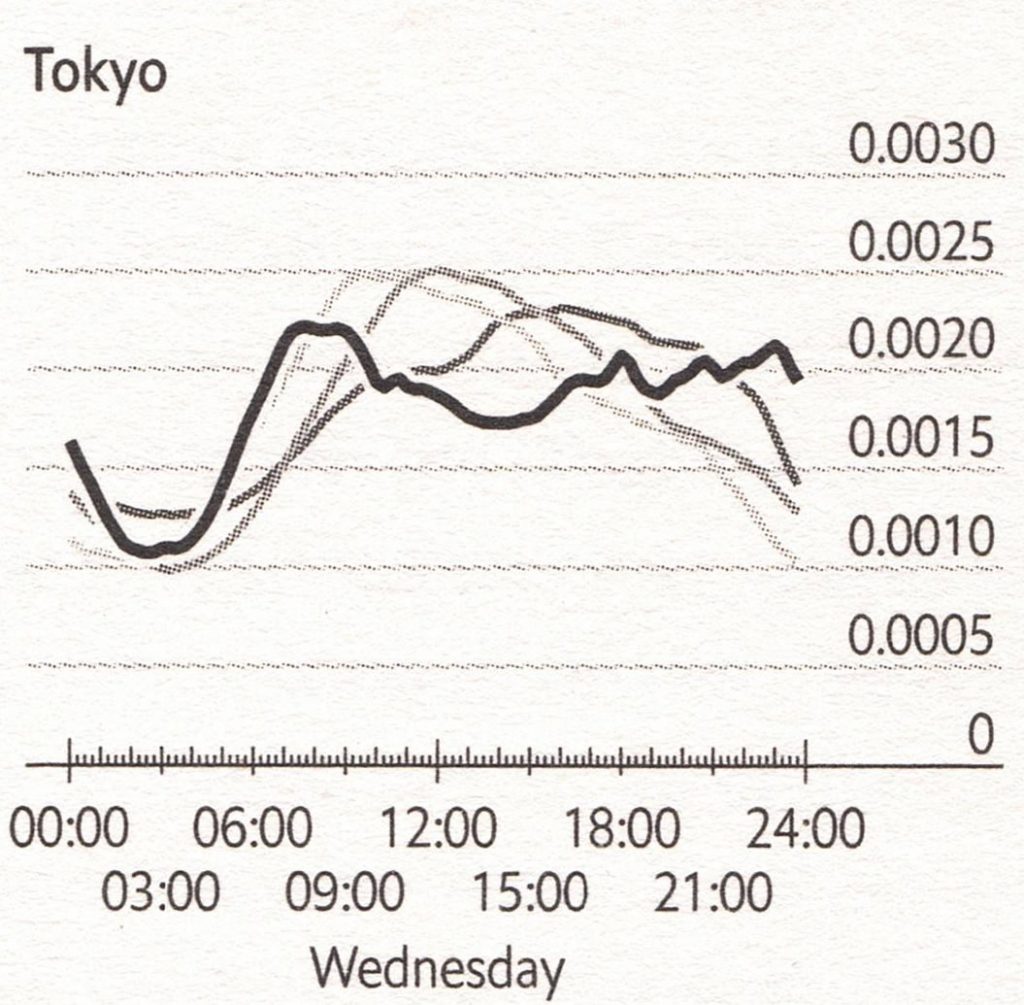 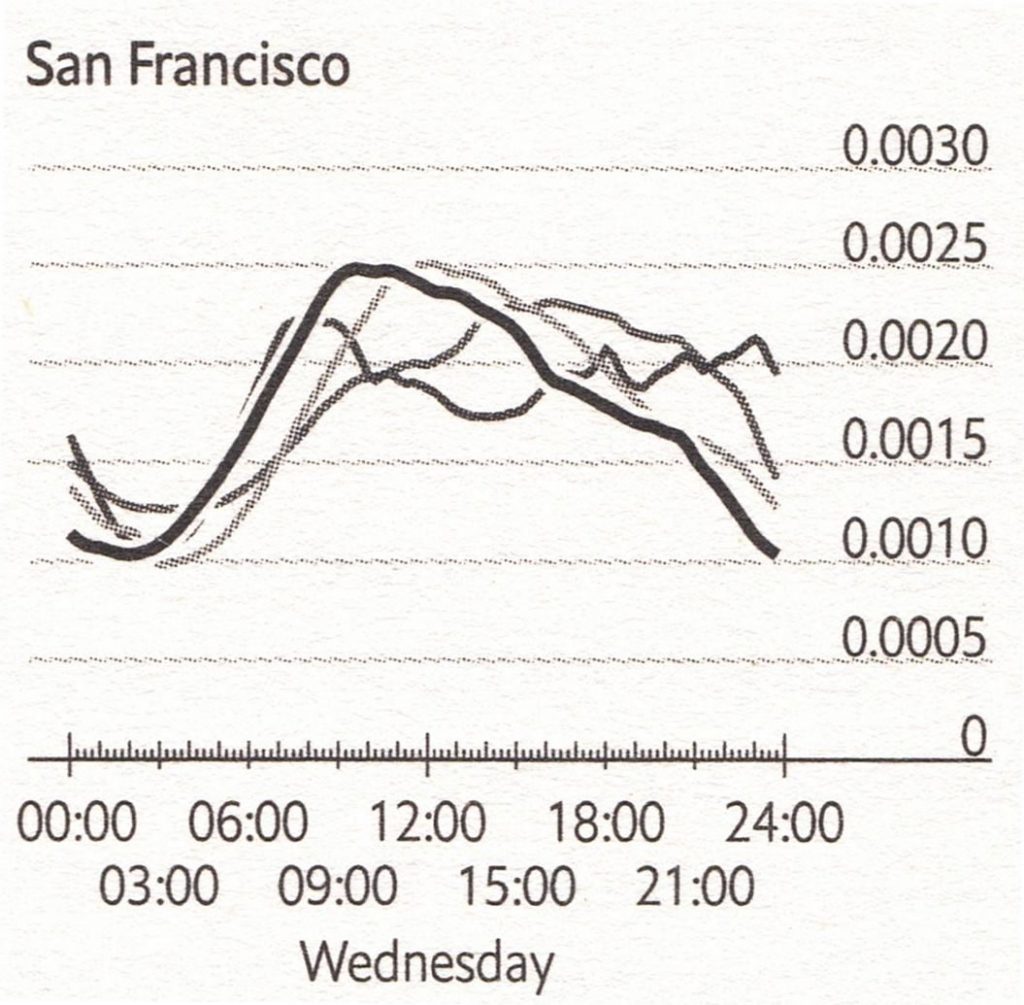 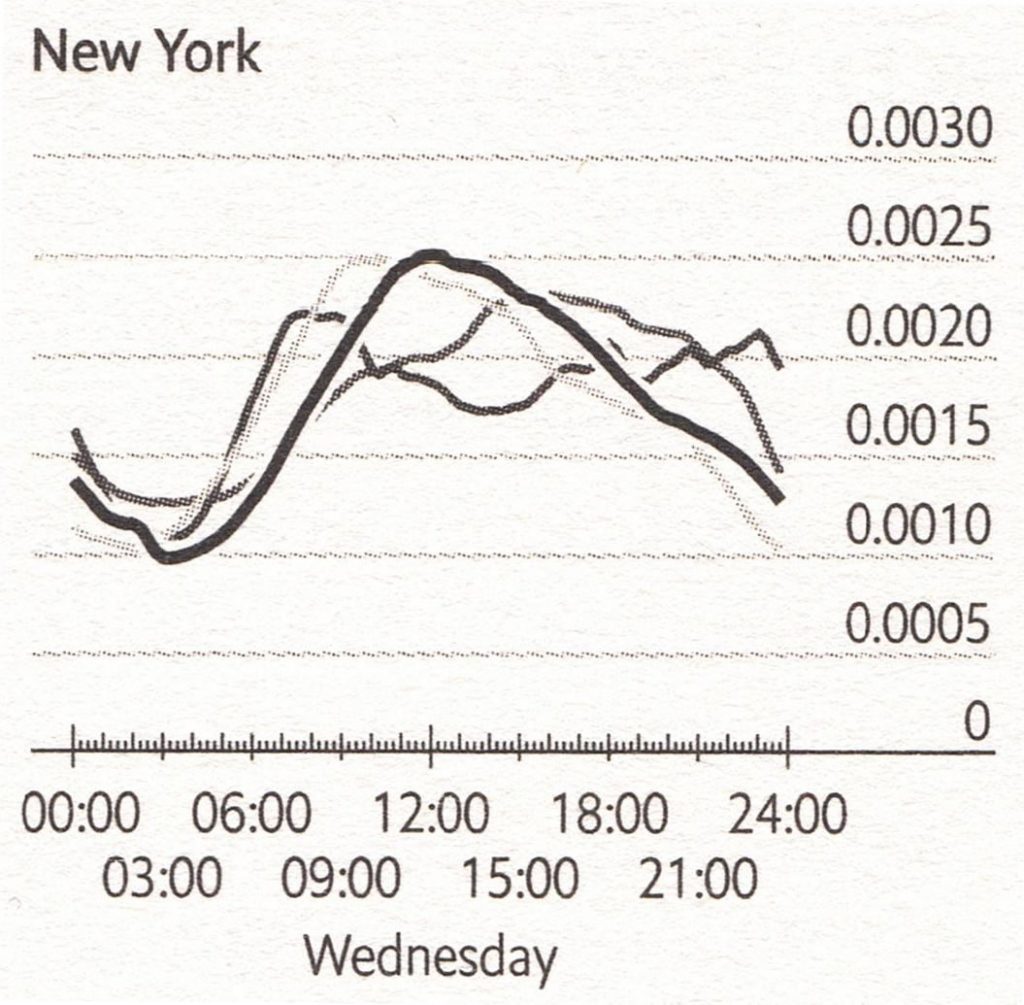 
So, when is the best time to post something on Facebook? – If you’re looking for a response, then don’t go for a lazy Sunday. A study from Klout, a social-media analytics website based in San Francisco, suggests that the working week is a better bet.

Similarly figures from Hootesuite, a leading social media management platform, suggest that weekday posts are best between 12 and 3pm. On weekends, when you have a much smaller window of opportunity when your followers are likely engaged in more personal activities, updates are best posted between 12 and 1pm.

The answer also varies by location.


This gives social networkers a good indication of when best to post, and also where the most Facebook-friendly offices tend to be. News organisations, which are increasingly dependent on Facebook’s 1.6+ billion users for traffic, can also take note.