Home » General Interest » Why Are Men So Hairy ?

Why Are Men So Hairy ? 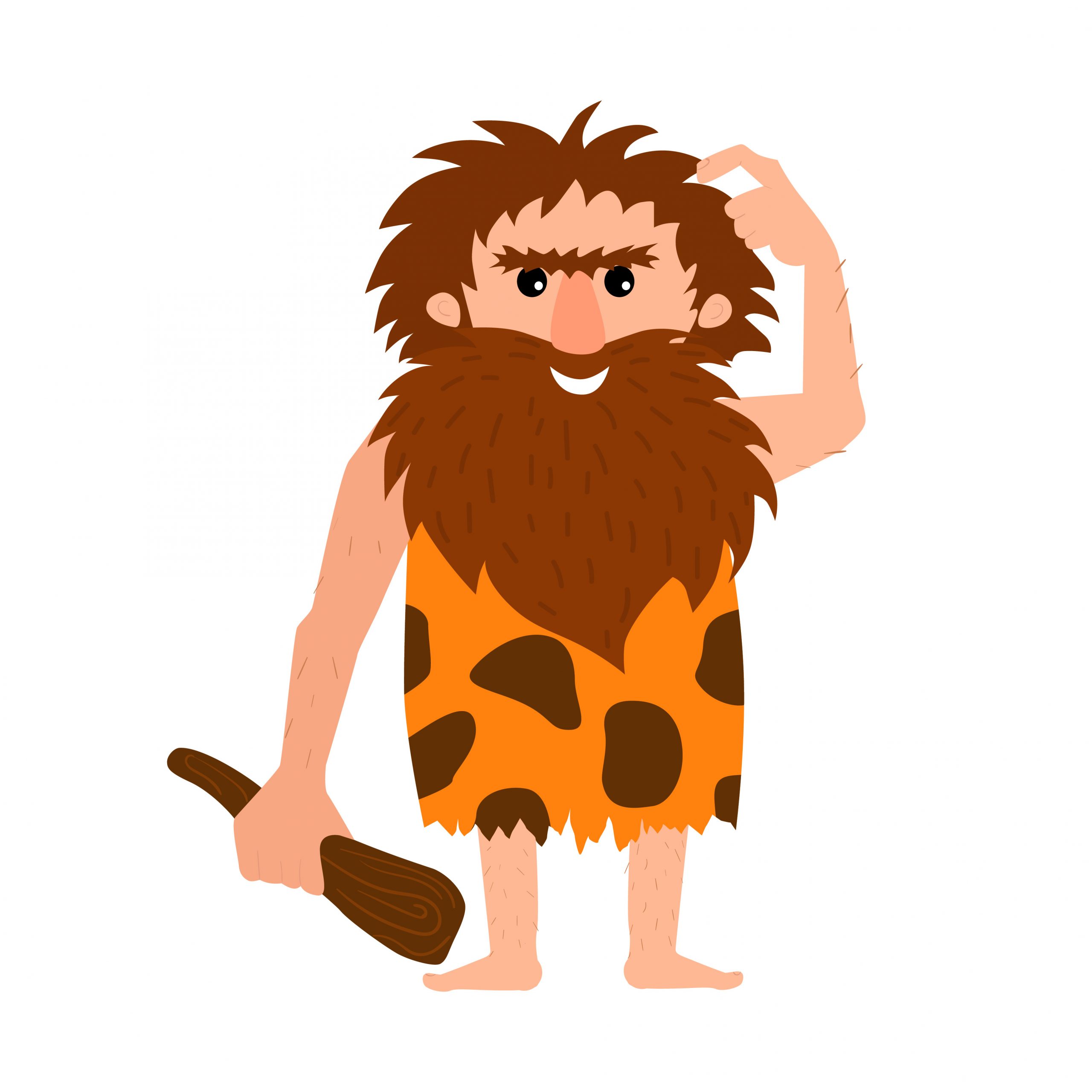 Although many of us attempt to get rid of it, it is still obvious that men have more body hair than women. So what is the point of body hair, and why are men so hairy?

It may surprise you to learn that humans actually have a very similar number of hair follicles covering the body as our primate relatives.

The Way We Are

So, if we have a similar number of follicles to our fellow monkeys – Why do we seem less hairy?

The reason is that the majority of our hairs are thin and inconspicuous.

Somewhere along the time line of human evolution, it became advantageous to have thinner body hair. Why? It is thought that as our ancestors began to travel farther distances for food, in environments that became warmer, thick hair became a burden.

To survive in sweltering heat with increased activity, it became biologically advantageous to have thin body hair and more sweat glands. This allows heat to leave easily through the body, thus cooling it; however, hair remained on the head to protect the brain from direct sunlight.

So, What About men Being More Hairy?

As we share a similar number of follicles with primates, men and women share roughly the same amount as well. However, men have more terminal hair – the longer, thicker, and coloured hair most commonly associated with head hair and pubic hair.

Women, on the other hand, have more vellus hair, which is thinner and less visible

On men, it can also grow on the chest, back, toes, in the ears, and a variety of other odd places. Women, on the other hand, have more vellus hair, which is thinner and less visible. 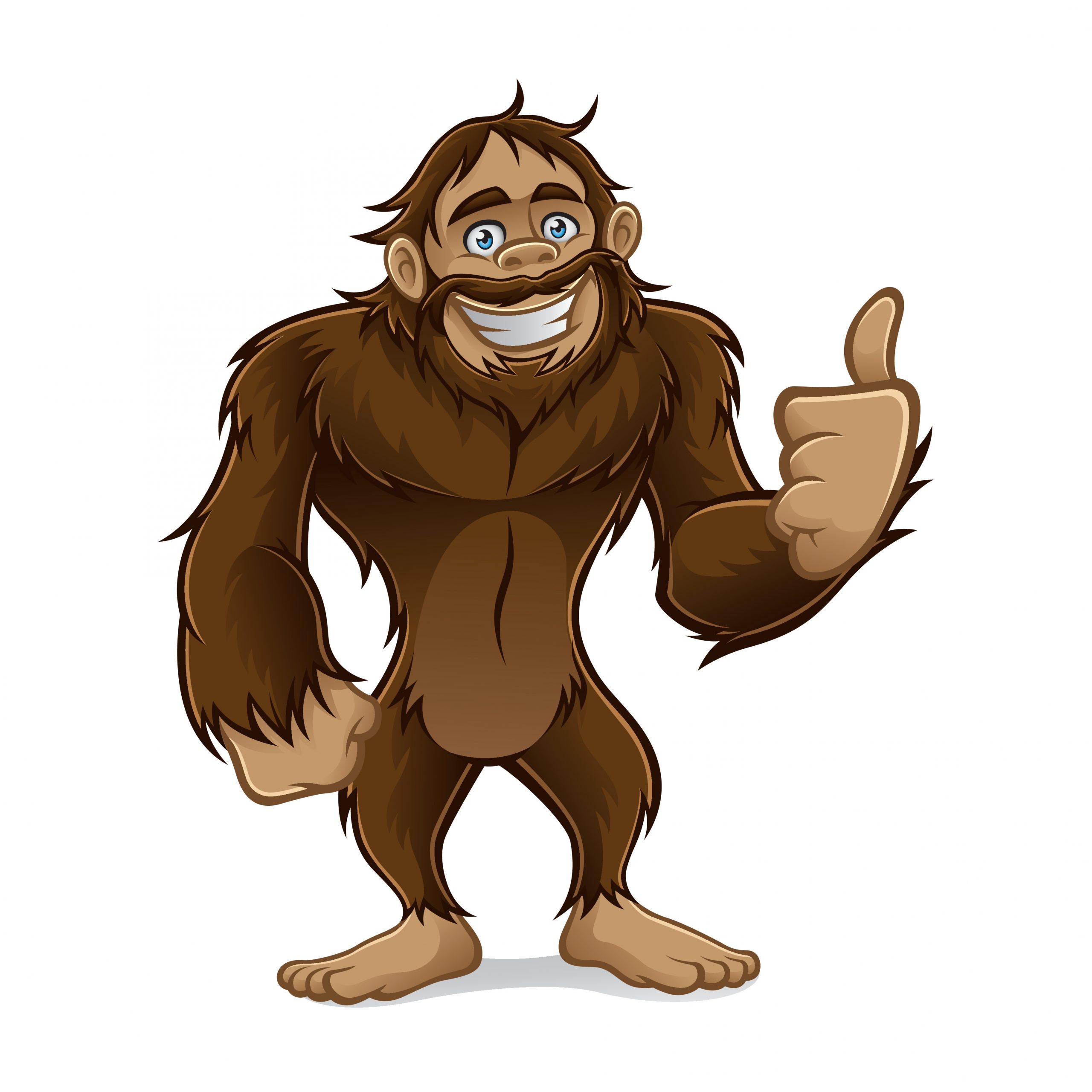 Evolution has likely driven men to become hairier through the mechanism of sexual selection. Animals of the opposite sex determine each other’s fitness, health, and fertility based on external traits. Male peacocks, for example, use their flashy tail feathers to display their fitness and attract females.

In a similar way, a hairy chest may have been selected to indicate health and entice female mates. Another theory suggests that men may have preferred women with less hair, as it makes them look younger, alluding to their healthy childbearing years.