Home » General Interest » Why Is the Sea Blue?

Why Is the Sea Blue?


In a Nutshell :  The sea appears blue because water absorbs more red and yellow light than blue light.


In fact, your glass of ‘colourless’ tap water looks is in reality very, very light blue. If you have enough water in one place, as in the deep sea, this blue colour becomes visible. But the sea is not always blue.

Close to the coast it often looks green, while it is also possible to get red, yellow and brown seas. These colours depend on what is in the water, and which colours of light the water absorbs and which it reflects.


What’s Going on Beneath the Waves 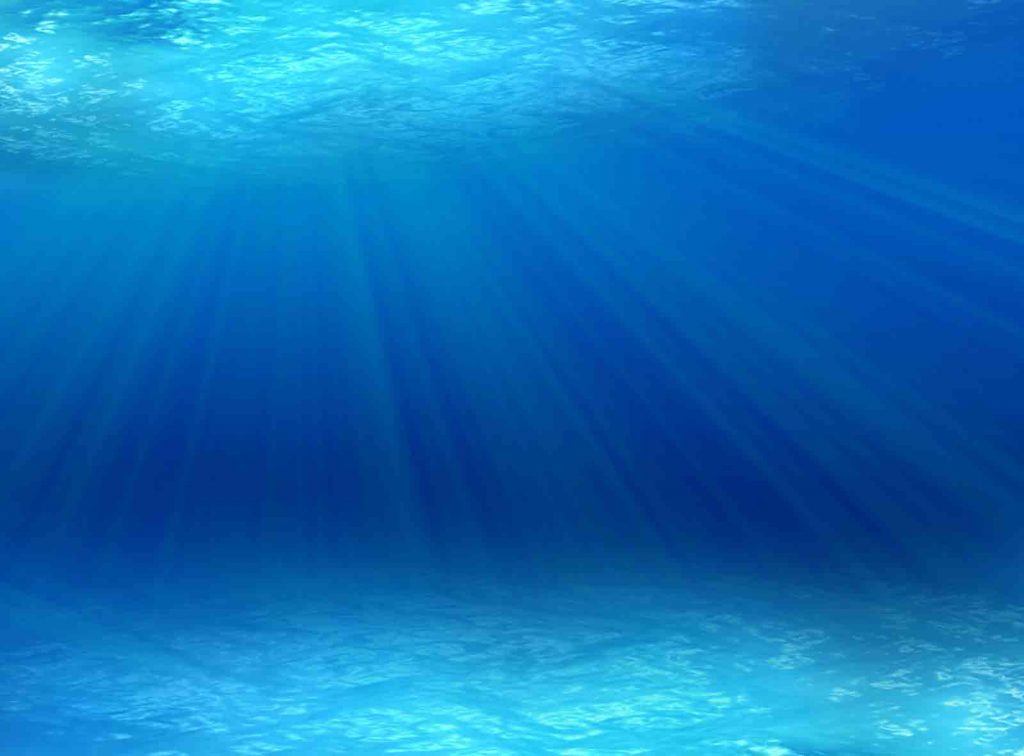 Sunlight falling on the sea is made up of all the colours of the spectrum (i.e. it is basically white light). Some of the sunlight reflects back off the top of the water; the rest of it passes into the water. The water molecules absorb certain colours or wavelengths of light more than others. The colours they absorb most are red, yellow and green, and this leaves blue light. Some of this blue light keeps going down into the water, and some is scattered by the water molecules so that it comes up out of the water and meets your eyes.

About 65% of the visible light entering the ocean is absorbed within the first metre of water; less than 1% penetrates as far as 100m , and this is entirely blue light.


Muddying (or Greening) Up The Waters 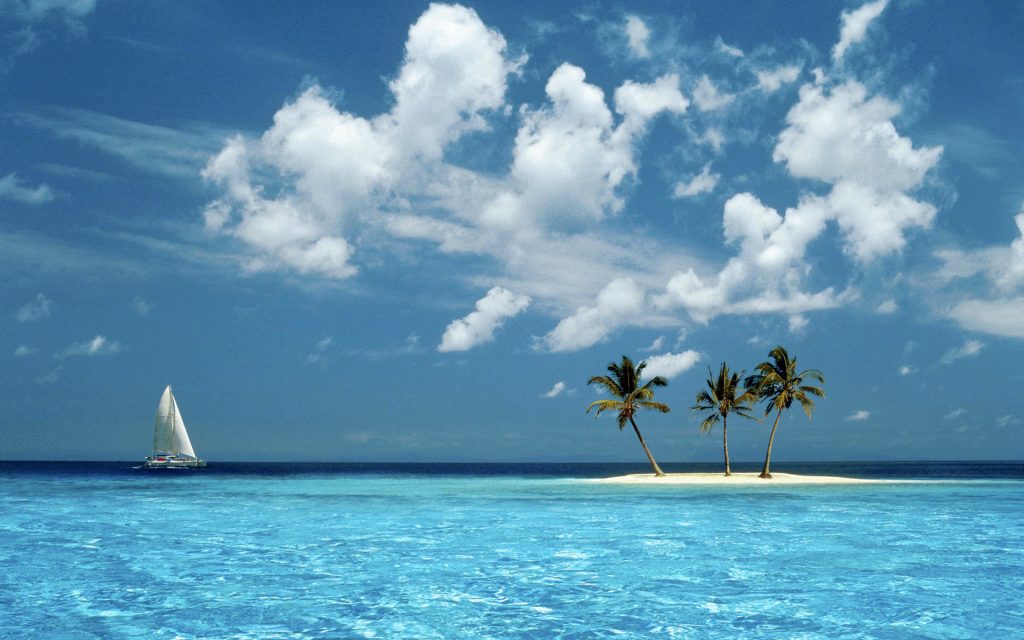 Closer to the coast, there tends to be a lot more sediment (small particles of dirt) in the water because of all the dirt that washes off the land into the sea. This sediment changes the way light is absorbed and reflected; the floating specks of dirt tend to absorb red and blue light the most, leaving green light to reflect back out of the water and making coastal waters appear green.

Various other colours can be caused by tiny plants floating in the water. Known as phytoplankton, these tiny plants use pigments such as chlorophyll to harvest sunlight, and they can stain the water. Green phytoplankton make the water look green, but phytoplankton comes in many different colours, depending on the pigment used by each species. Some phytoplankton species use red pigments, and these are responsible for what are called red tides.

The sea bed also affects water colour if the sea is shallow enough for light to reach and reflect off it. In tropical areas with clear, shallow water, the ocean appears very light blue because of the colour of the white sandy bottom mixing with the blue water.

Water covers 71 per cent of the Earth’s surface and this is why the Earth appears blue from space.