Ancient Bacteria Brought Back to Life 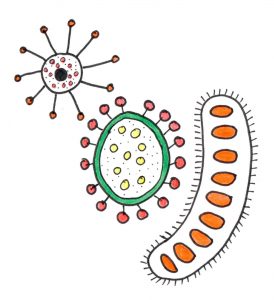 No this isn’t one of those crazy headlines beloved of certain ‘newspapers’, (think Sunday Sport : “WWII Bomber found on the moon”, then months later, “WWII Bomber vanishes from Moon”), this is in fact a curious, if not slightly frightening, reality.


NASA scientists working on samples of Alaskan permafrost have discovered a form of life that has been frozen in time for over 30,000 years. What is more when the scientists thawed the ice under a microscope the newly identified organisms, bacteria now called Carnobacterium pleistocenium, showed signs of life and began swimming around. 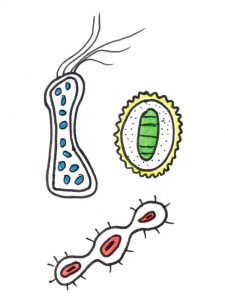 This is pretty incredible when you think they date back to an era when mammoths and sabre-toothed tigers roamed the Earth. The Bacteria were collected from a tunnel drilled through the ice near the town of Fox in Alaska.

Richard Hoover, who made the discovery, says that the findings raise the prospect of finding life on Mars, because the bacteria were extracted from half-metre thick wedges of ice similar to structures seen on the red planet. Indeed, the Mars Express probe has revealed the presence of a giant frozen sea near the Martian equator, which could provide ideal conditions for microbial activity.


So who knows, whilst they won’t be little green men from Mars, there may well be some form of life on the red planet that can be revived at a future date.