Home » General Interest » Are Humans and Parrots the only Living Organisms which have the Power of Speech?

Are Humans and Parrots the only Living Organisms which have the Power of Speech? 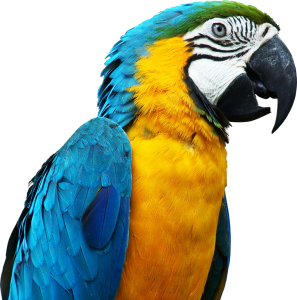 For centuries man has been discussing important issues with parrots, under the common misconception that these are the only other animals that can communicate as we do. But are they ?

There’s no-doubt that parrots are highly intelligent creatures and their ability to learn and repate phrases is remarkable. However contrary to common belief, these winged socialites are not alone in their ability to speak. It is estimated that 124 species of animal have a similar level of vocal and mental ability, but it has not yet been determined why they choose not to speak. 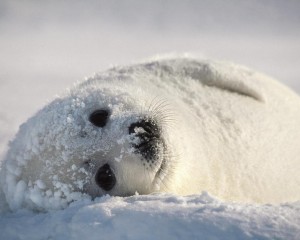 One prevailing evolutionist theory is that these animals have cleverly established that by communicating through body language, smell and sounds that the human ear cannot interpret, they stand a better chance of survival. It also means they avoid getting involved in religious debates, race rows and international conﬂicts!

One of these animals, the Harbour seal, has been bred by Danish scientists for its complex natural sound production, aptitude for learning and the similarities between its vocal cord construction and that of a human. It was hoped that through training, encouragement and a number of ﬁshy bribes, they would give in to nature’s compulsion to be silent and speak out, making them the star attraction at Denmark’s most popular sea-life park. So far Dr Bastian Burrell and his team of experts have successfully taught seven seals to communicate without the incentive of a reward. Their ﬁrst pupil is able to create complex sentences such as: ‘Is it time for dinner yet?’, ‘I’m feeling a bit under the weather’ and ‘Has anyone seen my mobile phone?’ An international talking seal tour must surely be in the pipeline.