Home » General Interest » Does Being Cold Make You Sick ?

Does Being Cold Make You Sick ? 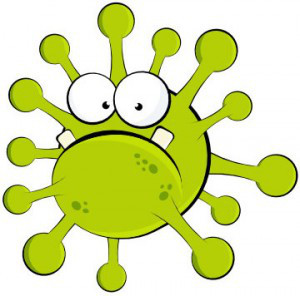 “Winter is coming,” and we all remember our parents telling us to “put a jacket on to go outside or you’ll catch a cold!”

But is this true? Does being cold make you sick ?


There does seem to be a correlation between cold weather and sickness. Between 5 and 20% of Americans catch a cold or get the flu every year in late autumn and winter.

First and foremost : Colds and the flu are caused by viruses. If there aren’t any around, you won’t catch a cold – no matter how cold you get. it’s as simple as that.

So why the correlation with frigid temperatures? Well ,for one, people tend to stay indoors much more during the winter, which puts them in contact with more people. More people means more exposure opportunities for the pathogens to spread.

Secondly : Humidity plays a role in the spread of some viruses. As the humidity decreases in the winter, not only does the virus spread more readily but the mucus in your nose dries out-mucus that would otherwise act as a protective barrier to pathogens.

Finally : Vitamin D, which we get from the sun, is vital to our immune system function. The days are shorter in the winter and we’re inside more. so we get much less vitamin D. which can have an adverse effect on health.

So that’s it case closed … right? Not so fast!

On The Other Hand

While some studies have shown no correlation between getting sick and temperature, recent evidence suggests otherwise. 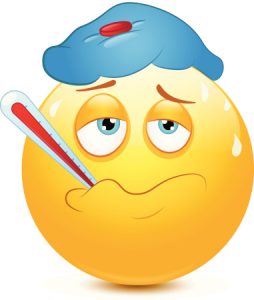 One study put test subjects’ feet into ice water and found that they were, indeed, more likely to develop common cold symptoms than those who didn’t. The developing hypothesis behind these results is that cold temperatures cause blood vessel constriction, which slows the white blood cells from reaching the virus, ultimately inhibiting the immune response.

In addition, levels of the hormone cortisol, which suppresses the immune system, also increase with temperature induced stress. Furthermore, studies on both mouse and human airway cells found that immune reaction to the common cold virus is, in fact, temperature dependent. Warm infected cells are more likely to undergo programmed cell death, to limit the spread of infection.

Finally, studies of the virus itself have revealed a secret weapon of sorts. In winter temperatures, the virus’s outer layer or envelope becomes much harder and acts like a shield. This allows it to spread from person to person much more easily.

But at warm temperatures, this layer is more of a gel, which is not quite tough enough to protect the virus against the elements. As a result, its spreading ability is compromised.

So maybe the idea that being cold makes you sick isn’t so wrong after all. Here’s a happy compromise:


Go outside more often, bundled up. You’ll be more likely to get through the winter unscathed.