How do Immunization Vaccines Work ? 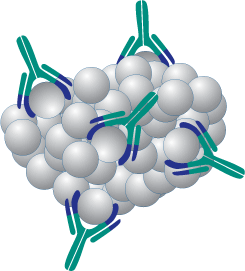 When germs, also known as pathogens or antigens, invade the human body, the immune system deals with them by producing protective cells and small molecules called ‘antibodies’. The body’s immune response is often slow to respond and as a consequenec we get sick. After the infection, however, the immune system remembers how to make the antibody so if our bodies come into contact with the same pathogen again the immune system responds quickly and usually deals with it before we can get sick.


Vaccines in a Nutshell


What do Antibodies Contribute to the Immune System?

Antibodies neutralise toxins, block adhesion/cell entry of the germ and kill the germs by producing a complement. Different types of antibody are produced at different time periods and by different body systems.

There are five different types of antibodies namely IgM, IgG, IgA, IgD and IgE antibodies, of which IgM and IgG are considered the most important. 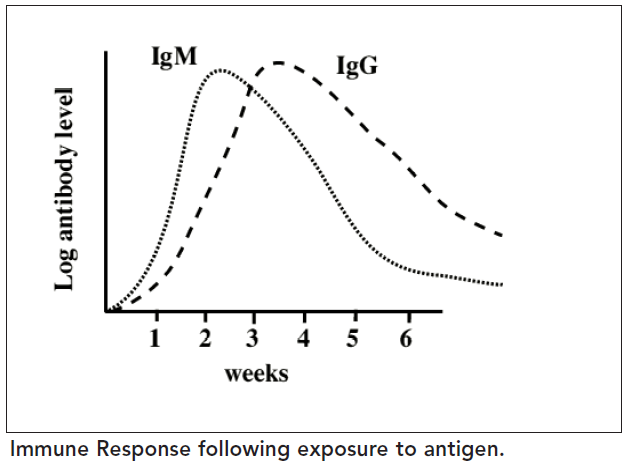 The secondary immune response is faster and more powerful and is predominantly IgG antibody. It is made in lymph nodes, spleen and bone marrow. The IgG antibody is smaller than IgM and its half life is about 3 weeks. It also passes through the placenta from mother to baby giving the baby antibodies to which the mother is immune.

Although the life of antibodies is short the body remember show to produce them so that when the body is re-infected it’s response is much quicker, quick enough to ‘nip the infection in the bud’ before it can develop.

Some vaccines may also contain a small amount of an aluminium salt which helps produce a better immune response.