How Online Advertisers Read Your Mind 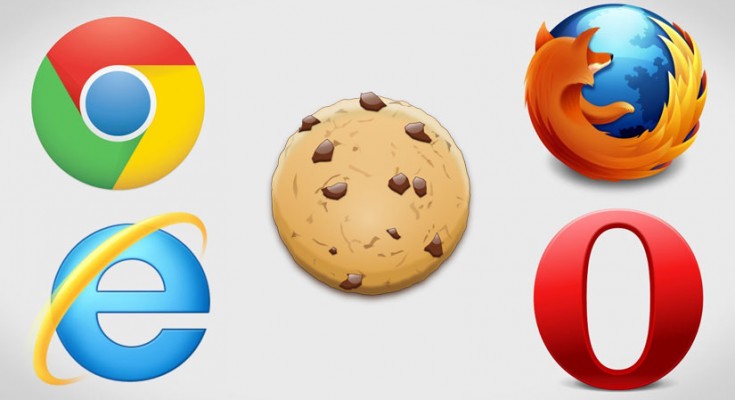 There’s something deeply unnerving about how on line retailers, like Amazon for example, seem to know just what many of your interests might be and mange to suggest tempting offers. They seem to have a sort of 6th sense of what some of your eclectic interests might be. You land on a website you might never have been to before, only to see advertisements that show something familiar: a pair of shoes you have shopped for, for example, or a hotel you looked up but did not book.Are advertisers psychic, or snooping? Is there a “big brother” out there monitoring your every move and evens somehow getting inside your head?

the entire process happens in a fraction of a second; and that is how ads appear to read your mind

Technology means advertisements can be targeted more accurately than ever before. As people spend more time online, they share more of their data with websites, e-mail services and social networks. Google has a big business delivering advertisements related to the topics people search for, and facilitating targeted ads on websites owned by others. social networks like Facebook and Twitter track people’s movements around the web and enable advertisers to reach users via tailored advertisements. Thousands of other firms track where people shop, what they buy online and infer other information about them, such as their job and income. One way they do this is through “cookies”, tiny snippets of data stored in users’ web browsers that allow websites to identify those users (not by name, but by a unique ID). Firms can then track what sort of articles people read, where they shop, their location and other details, and can build up profiles of consumers. 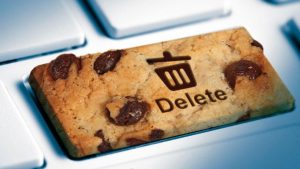 This allows advertisers to reach people they think are most likely to be interested in hearing from them – which explains web users’ frequent sense of deja vu. For example, advertisers can decide to show ads only to people who have shopped on a particular website before but left before clicking “buy”. In industry parlance, this is called “re-targeting“. Advertisers know the cookie IDs of users who have come to their website, or can buy that information from another firm, and then advertise only to those users. Increasingly this is done via an automated auction process, called “real-time bidding”. The website where an advertising slot needs filling sends information about the user and the page where the ad would run to an online advertising exchange, where advertisers decide whether they want to bid on that particular slot, usually offering more if it is a user who has shown interest in their product in the past. The entire process happens in a fraction of a second; and that is how ads appear to read your mind, and follow you around the web.

Clever (and spooky) though that is, online advertising technology is becoming even more sophisticated. In addition to being able to reach particular users, advertisers can modify their ads to make them even more relevant. For example, if a user has browsed a carmaker’s website and looked at a particular model, the advertiser might put a picture of that type of car in the ad. In the winter, a fashion retailer might show images of heavy coats to users in New York, but sandals to people browsing in Hawaii.

Advertisers now have more control, too, about the time of day their ads appear and which sort of devices they want to send ads to. They can infer Income, for example, from what sort of device or operating system a consumer has: people with Apple computers tend to be richer than those with PCs.


Advertising is not exactly a science yet, but it is becoming more of one.