Home » General Interest » Scratchy Problems – What is Itching all about ?

Scratchy Problems – What is Itching all about ? 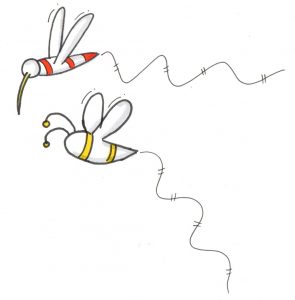 Insects, scabs, rashes, and even dust can all create the insatiable desire to scratch! Even conditions such as depression or obsessive-compulsive disorder can create this same sensation. Scratching your own body is rather an odd thing to do, so why exactly do we itch?


The average human body is covered in about 18 to 22 square feet of skin. That’s a lot of surface area to scratch!

An itch … is a signal sent from the brain telling you to scratch the source.

Both responses happen to protect you : one is telling you to avoid pain, the other, to physically remove an irritant.

For a long time itching was commonly considered to be caused by minor pain sensations on the skin and interpreted as an “itch.” Instead of registering this minor irritant as painful. the brain simply interpreted it differently. But modern scientific research is challenging this idea. 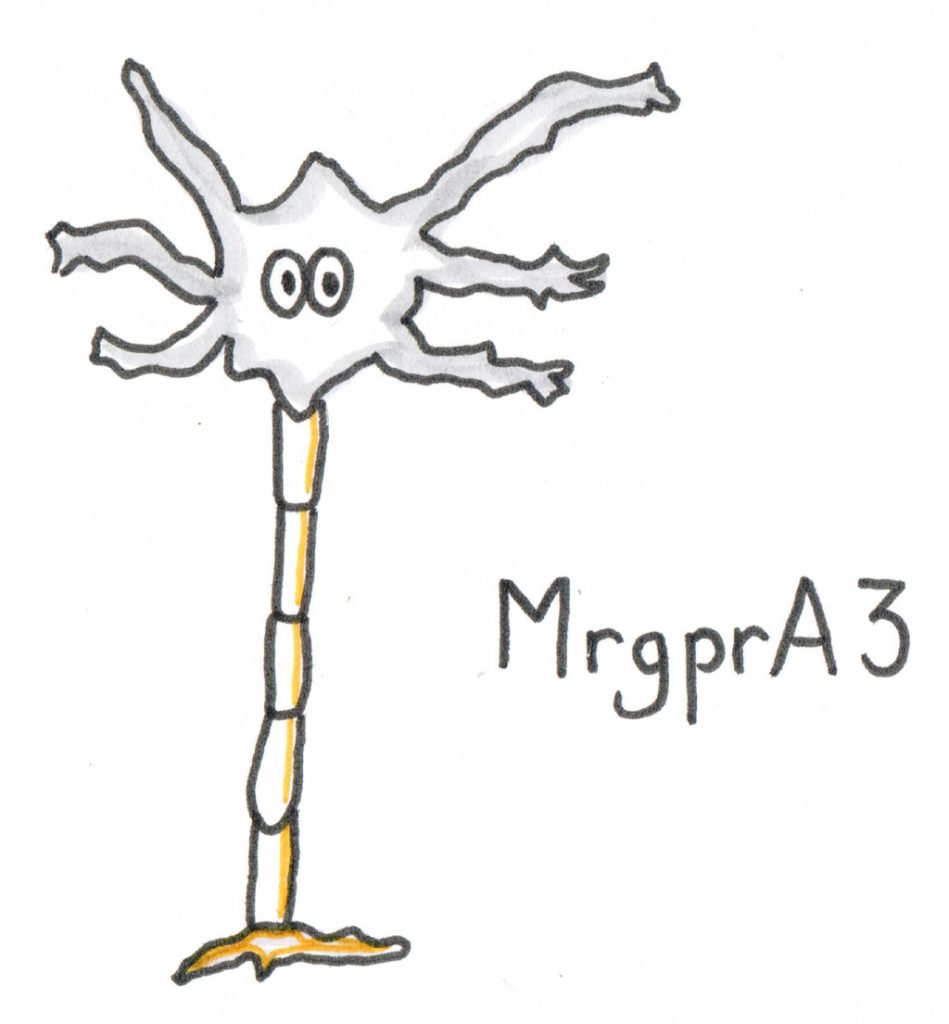 Scientists have discovered that a specific type of neuron (called the MrgprA3 neuron – snappy name!) is responsible for detecting an itch. When these neurons are destroyed in mice, they no longer scratch themselves if exposed to itchy substances.

To validate these results, scientists engineered one of these special neurons and activated it with a chemical called capsaicin. This is the “spicy” component of chili peppers that makes your mouth feel like it’s burning.

With these neurons implanted, the mice would scratch their bodies when exposed to the chemical instead of wincing in pain. This helped confirm that neurons that sense pain and those that cause itching are completely different.


Applying the Discovery of these ‘Itch Neurons’

The discovery of itch-specific neurons is leading to highly developed therapies for skin disorders, insect bites, and plant irritation like from poison ivy.

Before this, it seems scientists were only scratching the surface of exactly why we itch. 🙂