What is Love ? (Scientifically Speaking) 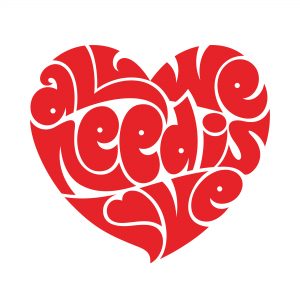 What is Love ? : A very deep and involved question. However in this article we will restrict ourself to the scientific point of view. What is going on in our bodies, and brains when we fall in love or see the object of our inner most desires.

From philosophers and historians to poets and scientists, love has captured our imagination and curiosity for centuries. Many of us have experienced the rush of falling in love for the first time, or the deep feelings of love for children, family, or friends. But what is love … from a biological perspective?


The Science of Love

No doubt it’s intertwined with the evolutionary survival of our species. After all. you come from an unbroken line of organisms reproducing, from the very first microbe that split in two, to your ancestors who have all successfully mated since the dawn of time.

Unfortunately, if you do not have children, this perfect streak comes to a halt. While we’re driven to reproduce, we are also driven to make sure our offspring survive.


Its All In The Mind

Though we often associate love with the heart, the true magic can be seen inside the brain. It may not be entirely surprising to find out that the brain of somebody in love looks awfully similar to one on cocaine.

Cocaine acts on the pleasure centers in the brain by lowering the threshold at which they fire. This means that you feel really good, a lot easier. We see the same thing in the brains of those in love. But it’s not just the cocaine or the love that makes you feel good: it’s the fact that anything you experience will now more easily set off pleasure centers and make you feel great. Because of this, you not only fall in love with the person but at the same time begin to build a romanticized view of the world around you. Interestingly, nearby pain and aversion centers begin to fire less-so you become less bothered by things … Simply put, we love being in love.


So What Chemicals Are At Work To Make All Of This Happen ? 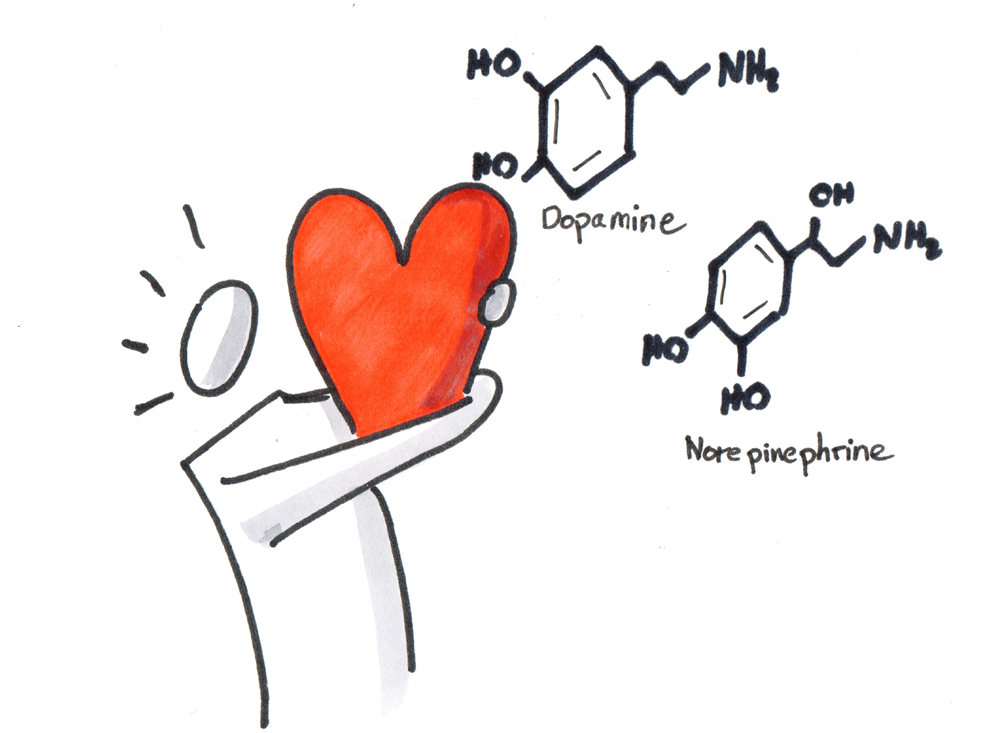 Both during orgasm and by simply looking at photos of a loved one there is a surge of dopamine and norepinephrine from the ventral tegmental area of the brain.

This not only triggers sexual arousal and your racing heart but also gives you the motivation, craving, and desire to be with a person more and more. You see, romantic love is not simply an emotion-it’s a human instinct rooted in the evolution of our species that led to greater survival. And this drive brings about intense energy, focused attention, and elation. The pleasure centers are part of the brain’s reward system-the mesolimbic dopamine system. If you stimulate this region while learning, learning becomes much easier, because it’s pleasurable and perceived as a reward.

We also see a surge in the neuromodulator oxytocin released from nucleus accumbens – sometimes called the commitment neuromodulator because in mammals it helps to reinforce bonding or attachment. When prairie voles are injected with either oxytocin or the hormone vasopressin, they will instantly find a mate to pair-bond with.


Finally, studies have shown that people in love have low levels of serotonin-which is similar to people with obsessive-compulsive disorder. This is the likely cause of our obsession and infatuation during early love.

Amazingly, these areas associated with intense romantic love can remain active for decades after you first fall in love. And while there are many other physiological and psychological components that add to this mix, the truth is, science still knows very little about exactly why or how love works. And yet somehow we all seem to know it when we feel it.