Home » General Interest » What Makes us Right-Handed or Left-Handed?

What Makes us Right-Handed or Left-Handed?

In a Nutshell – Researchers say it is in the genes.


It’s the same reason some people are brown-eyed and some are blue-eyed. The Human Genome Project tends to support the theory that a single gene is responsible for handedness.

One of every ten people is left-handed, with males outnumbering females 1.2 to 1

Being left-handed implies a preference for using the left hand for writing, pointing, throwing, and catching. Left-handers use the left foot for kicking, the start of running, walking, and bicycling. Rather oddly, being left-handed also means having a dominant right side of the brain. Left-handers may also have a dominant left eye, which they use for camera sights, telescopes, and microscopes.

Our brains are designed in an asymmetrical manner meaning that the right and left sides are responsible for different things. The right hemisphere of the brain controls most emotional and creative functions and the left hemisphere manages many thinking and intellectual skills – such as speech and writing. 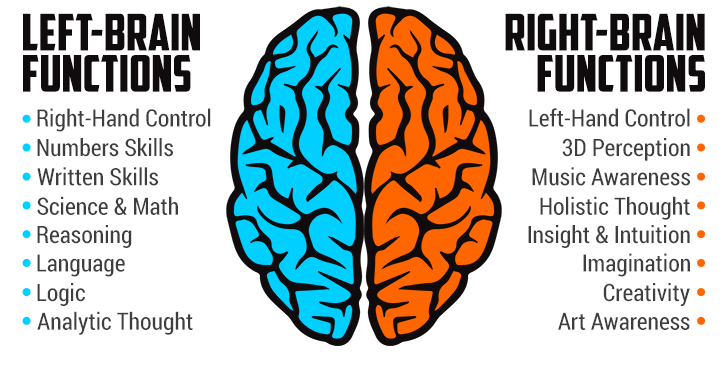 
In the past, there was not much sympathy for lefties. Sometimes there was enormous effort by parents and teachers to force left-handed children to write right-handed, which led to rebellion, frustration, stuttering, dyslexia, and hatred of school. Kids were often labelled clumsy and awkward.

We seem to be much more enlightened about left-handedness these days. Most parents seem to let their children find their own handedness and accept the outcome.

Left-handers even have their own day, August 13, on which they can celebrate their uniqueness.

The World is Made for Right-Handers…

What you may not be aware of – unless you’re left handed – is that most tools, utensils, and office gear are made for right-handed people.

Finally, superior creativity, genius, and career success have been associated with left-handedness (see the sidebar). There are long lists of famous left-handed people, especially in the arts and sciences. They include Julius Caesar, Michelangelo, Leonardo Da Vinci, Albert Einstein, Winston Churchill, Lewis Carroll and many more. However there’s an equally impressive list of right – handed geniuses -so it’s not conclusive that there is any real advantage or disadvantage of being a “lefty“. 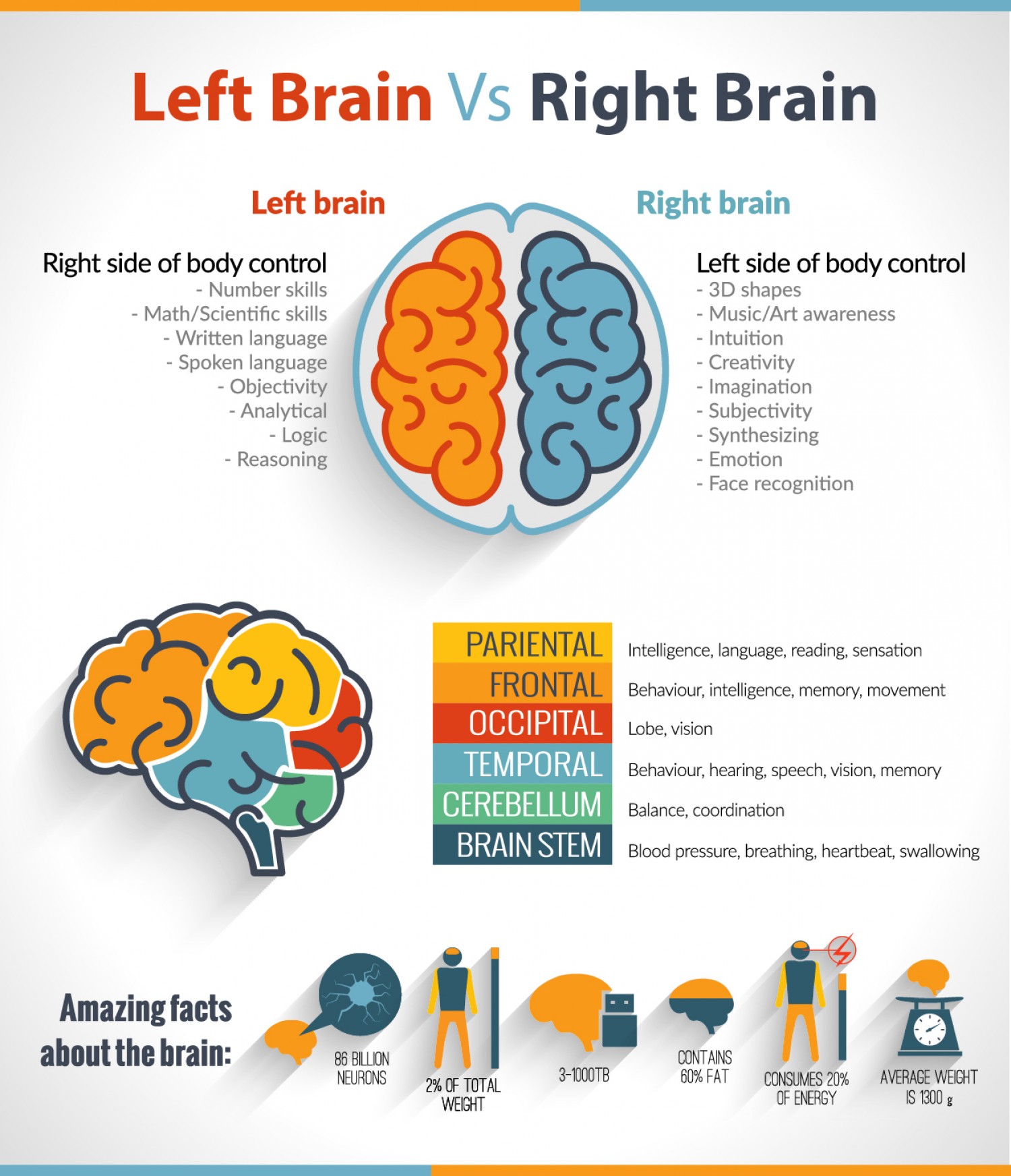