Home » General Interest » When did Greenwich become the centre of every world map?

When did Greenwich become the centre of every world map? 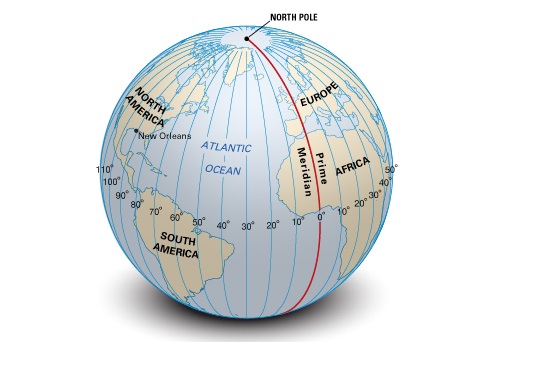 Most atlases put Britain at the centre of the world, with the Greenwich Prime Meridian running through the grounds of the Royal Observatory in south London. This line officially separates west from east.

But how did this come about?


If you look at medieval maps, such as the 13th century Mappa Mundi are often centred about the city of Jerusalem, based on the Bible Book of Ezekiel which says that the Lord Himself “set her in the centre of nations“.


The Greenwich Prime Meridian became the official centre of the world only as recently as 1884 when an international conference recognised that the Royal Navy’s charts, centred on Greenwich, were

The 180 degree meridian is not straight.