Why Are British Elections Always Held on Thursdays? 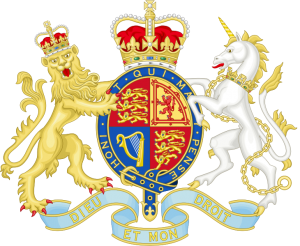 It’s a time-honoured tradition that Brits choose their MPs on a Thursday, which was last broken in 1978, where voters in Hamilton, Scotland, cast their ballots on Wednesday, May 31. The reason? The opening match of the 1978 World Cup was on Thursday, June 1 !


It wasn’t until very recently that the Fixed-term Parliaments Act of 2011 stipulated that all General Elections must take place on the first Thursday in May every five years, barring special circumstances. However the tradition of Thursday as election day predates this act by over 75 years.

The last general election not on held a Thursday was on October 27, 1931 — which was a Tuesday

Before the Fixed Terms Parliament Act 2011, a General Election in the UK would follow the dissolution of Parliament by the Monarch on the advice of the Prime Minister of the day. The Prime Minister thus had the power to choose the date of the election. Now, the decision is taken by two-thirds majority of the House of Commons, or is legally determined through the act as the first Thursday in May every 5 years. The last general election not on held a Thursday was on October 27, 1931 — which was a Tuesday.

Thursday is also usually chosen for Parliamentary by-elections and for other elections such as for mayors and regional assemblies.

As with many British traditions whose origins are lost in time there’s no one simple answer, however there are many theories…

So, no definitive answer but plenty of interesting theories.