From Coffee to Commodities – The London Stock Exchange 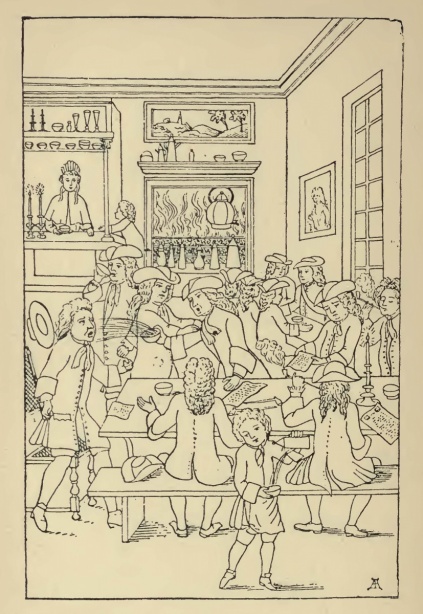 In 1680, Jonathan Miles opened Jonathan’s Coffee Shop in Bank. By 1690 there were more than 100 companies trading their shares in the city, and traders would meet at Jonathan’s to gather news from other traders, and from merchants entering the city via the Thames.

At Jonathan’s, the news was written up on boards behind the bar. Over time, traders developed a network of runners who would bring them all the latest on returning ships.

When the Coffee House burnt down in the Cornhill fire of 1748, it was immediately rebuilt with the support of brokers, and was given the name New Jonathan’s. It was renamed the Stock Exchange in 1773.

Even stranger than this though is the story of the introduction of the banking system into our nations capital … basically we owe it all to ‘a religious order of heavily armed warrior monks’ who set it all up some 900 years ago … we explain more in our artcle entitled “The Warrior Monks Who Brought Banking to London“.