Home » Science » One Giant Leap for Mankind : The Evolution of our ability to Speak

One Giant Leap for Mankind : The Evolution of our ability to Speak

If there’s one thing that has helped propel out species forward it must surely be the ability to speak. This relative revolution in evolutionary terms has allowed us to collaborate, co-ordinate, innovate, share ideas and express abstract concepts. But how did this come about ?


Obviously, no fossils exist to show how we evolved to use language. To work out when it first developed from the grunts of our ape ancestors , scientists have looked at indirect evidence, such as comparing the behaviour of animals and humans.


Creating complex sounds was a massive breakthrough in the development of language. Our closest common ancestor- the chimpanzee, from which we diverged about 6- 7 million years ago -isn’t able to do this. But what physiological trait allowed us to develop speech?


Here are some possible reasons … 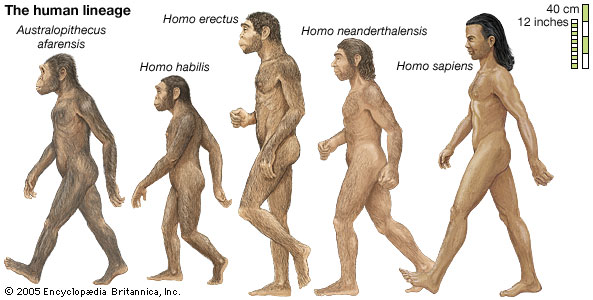 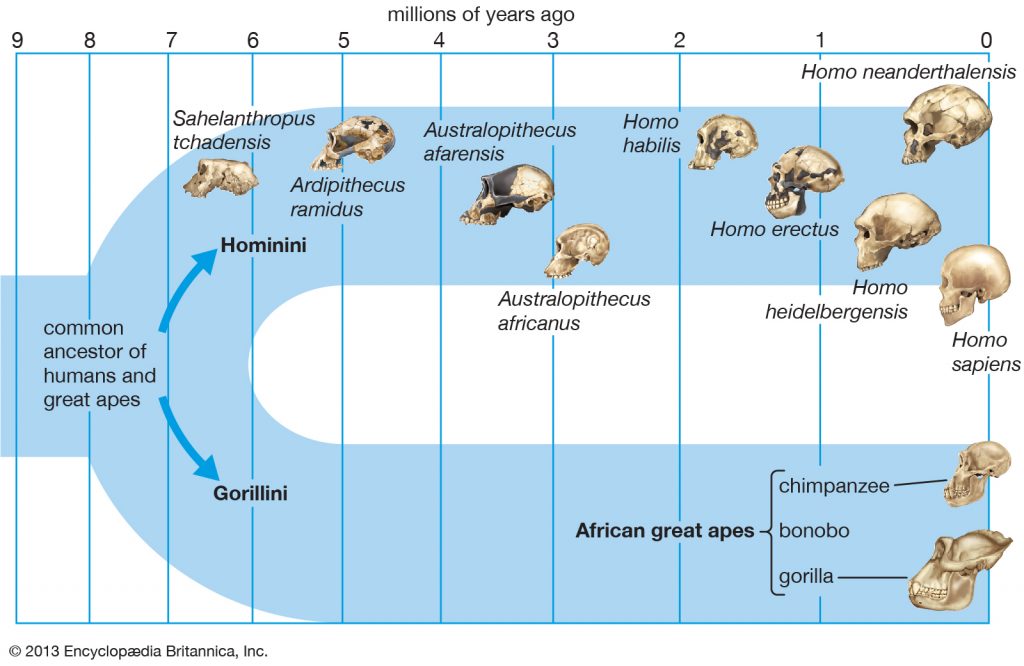 Some scientists believe that Language existed before Neanderthals. Homo erectus had a much larger brain than its predecessors and made more advanced tools. But their technological development seems to have plateaued , suggesting that any proto-language they spoke wasn’t sufficiently complex to enable further technological progress. Before Homo erectus, it’s likely that gestures as opposed to speech originally governed language; but with increased tool use and the need to communicate in the dark, speech developed.

Much is still unknown about the evolution of language, and, also, how it will evolve in the future. Throughout history, words have fallen in and out of the dictionary, and different languages have dominated in different eras. One of the big questions currently challenging linguists is, will English continue to be the main second language for most cultures? Only time will tell.