Published on Jun 6, 2017 in General Interest 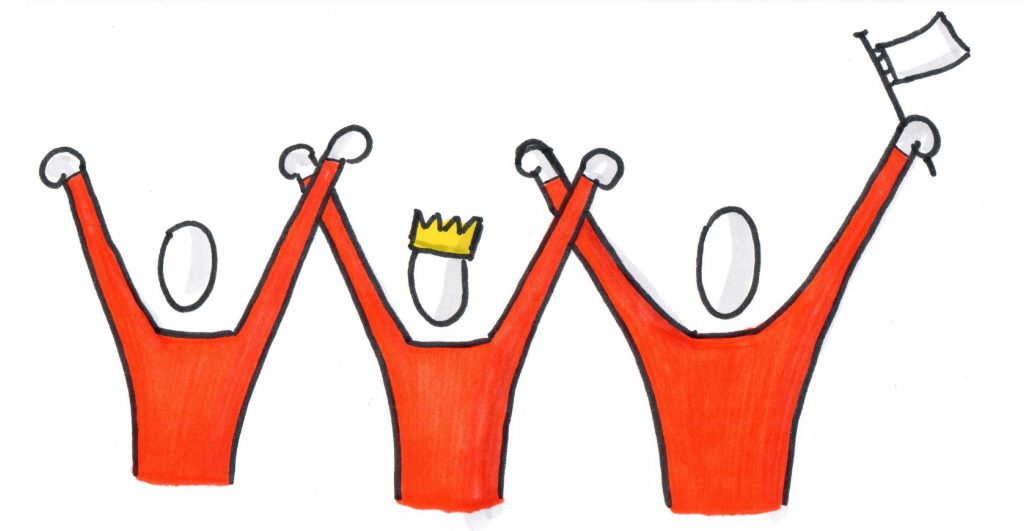 It would seem that it is true – Researchers found that those who wear red tops, jackets or clothing score 10 per cent more in any competition than if they were in another colour, here’s why … 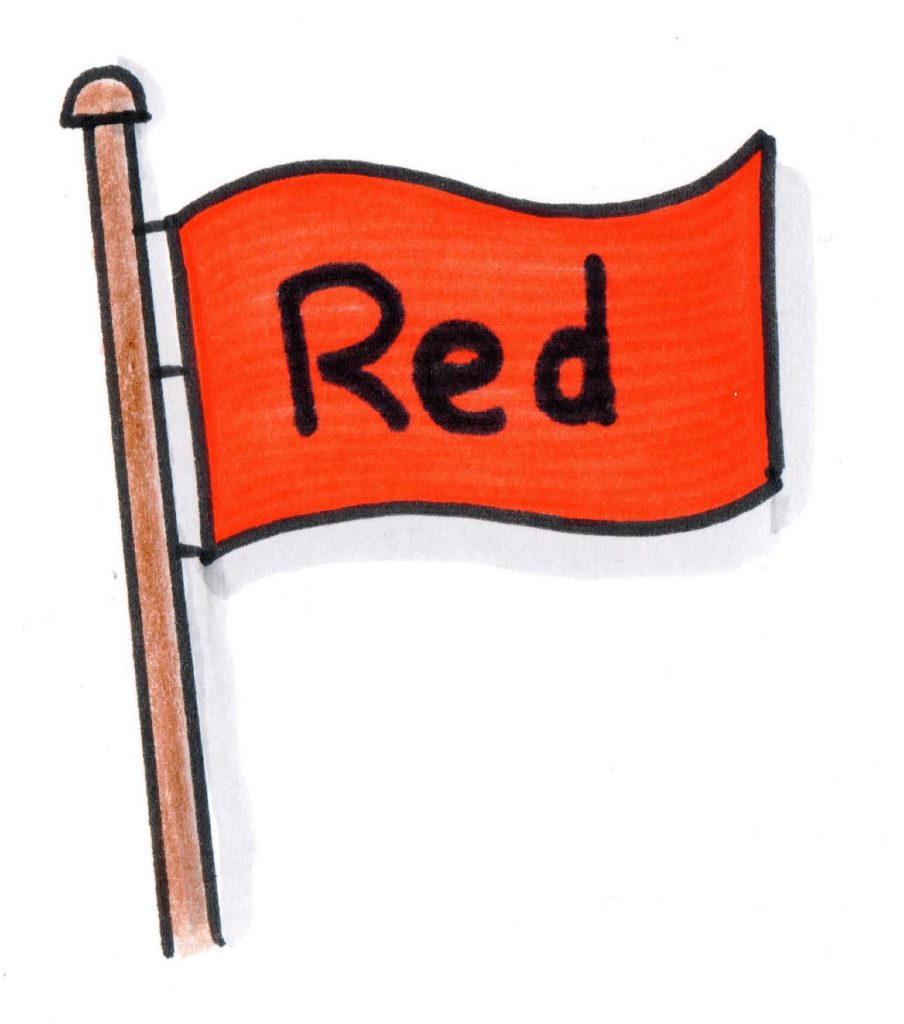 Researchers Durham University analysed the outcomes of four combat sports from the Athens 2004 Olympics- boxing, tae kwon do, Graeco-Roman wrestling and freestyle wrestling- and found that participants competing in red were significantly and consistently more likely to win against opponents clad in blue. Analysis of a series of games from Euro 2004 also turned up the same results.

redness is a testosterone-fuelled masculine signal used throughout nature as a sign of dominance, anger, danger and aggression

The researchers put the findings down to redness being a testosterone-fuelled masculine signal used throughout nature as a sign of dominance, anger, danger and aggression. Fear, on the other hand, is associated more with a bluish pallor.

Red-clad competitors may therefore be influencing a primitive part of their opponents’ brain that is programmed to be awed by redness, leading to a psychological disadvantage in the bluebedecked opponent. So good then for Manchetser United fans but tough, then, on Manchester City fans!

As a dyed in the wool Guernsey Football Club fan the thought of us playing in red, the colours of Jersey!, is just too much to contemplate.