Home » Social Sciences » Swearing – The Science Behind Why We Do it

Swearing – The Science Behind Why We Do it 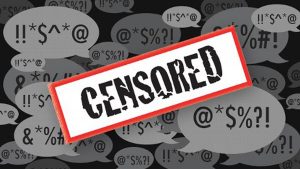 We all let one slip occasionally – or maybe you express your expletives loud and proud. But does swearing serve any biological purpose, or is it simply a cultural taboo ?

The Science of Swearing

While swear words are generally denounced as crude and potentially harmful, science says swearing may actually be good for you … under certain circumstances!

swearing may actually play a role in pain modulation

It’s no surprise that people often swear when they are physically hurt. In fact. it’s such a common response to pain that researchers began looking into the underlying reasons for these sudden outbursts. What they found was that swearing may actually play a role in pain modulation.

In one study, scientists took 2 groups of college students and measured how long they could hold their hands in freezing water. The subjects of one group were allowed to use their favourite swear word during the process, while the others weren’t. At the end of the study, it was found that the students who swore not only reported less pain than their counterparts but also endured an average of 40 seconds longer in the freezing water.

The researchers speculate that swearing may tap into the brain circuitry linked to emotion. While normal, everyday language uses the outer left hemisphere of the brain, expletives may stimulate an area called the amygdala, in the right hemisphere. This area happens to be where our fight-or-flight response is triggered, which in turn suppresses pain sensation. After all, in times of stress, the last thing your body wants to worry about is pain! 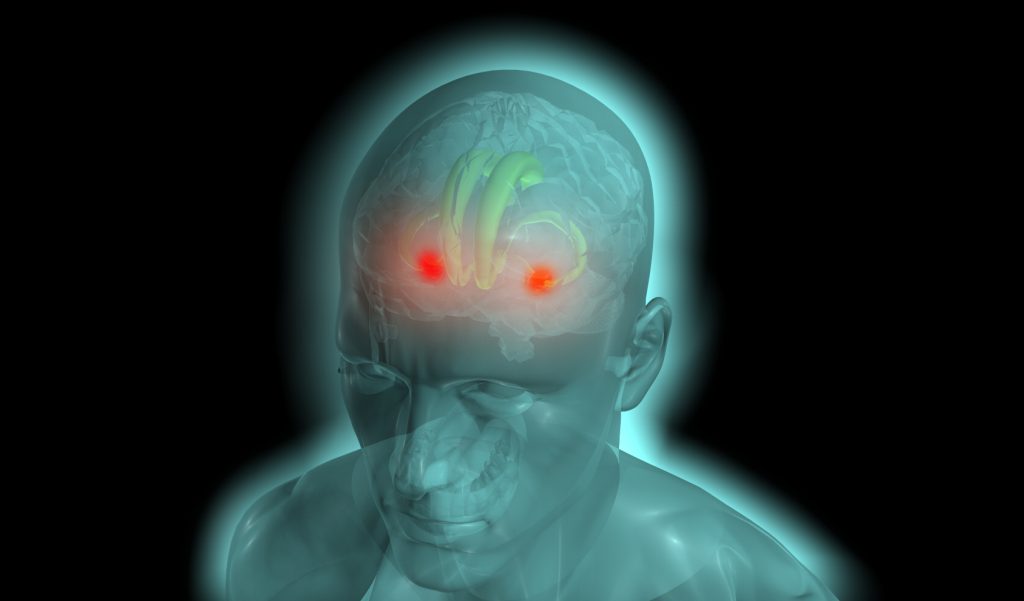 This defensive reflex is stimulated in many animals when they are scared, confined, or hurt, and is often accompanied by an angry vocalization – in order to startle any nearby potential predator.


But there’s a catch : The more you swear, the less meaningful and effective the words become. The emotional response is turned down. So while swearing may have evolved to save our lives, don’t #&*@!~# overuse it! 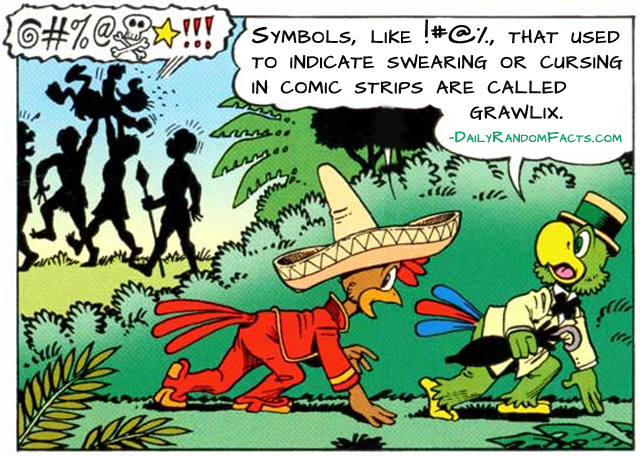