Home » General Interest » Which Came First – The Chicken or the Egg ?

Which Came First – The Chicken or the Egg ? 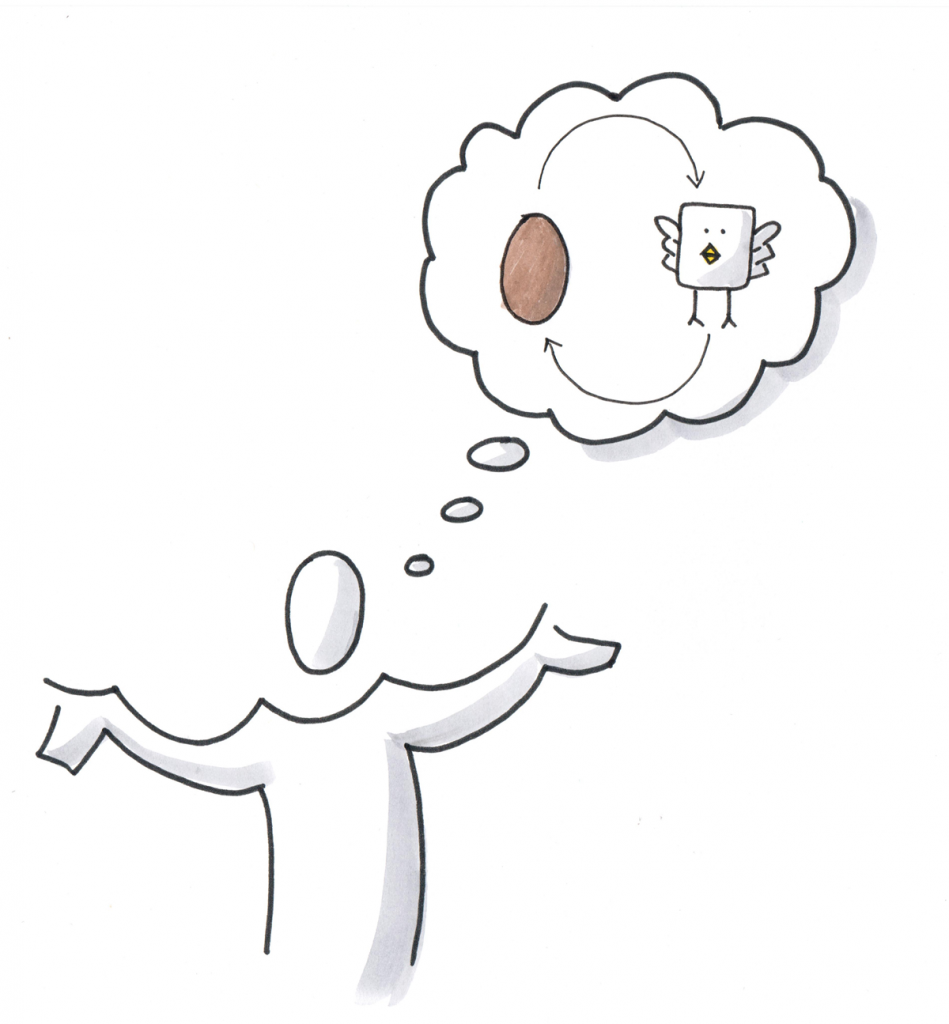 Okay as questions go this is a ‘doozy’ – as our American cousins would say. It’s a question that has perplexed humanity from as early as the ancient Greeks all the way to us in the 21st century, and we’re still dying to know : Which came first-the chicken or the egg ?

The argument we set out below can seem a bit tautological sometimes – but hang in there.

The question would be simple if we took it literally. Egg-laying animals existed around 340 million years ago, long before chickens came about, so technically the egg came before the chicken.

But this question, might be better worded as “the chicken or the chicken egg,” focuses more on the cyclical cause and consequence; that is…


if a chicken is born from an egg, where did the egg come from? Another chicken, presumably, which too must have come from an egg. So which came first? 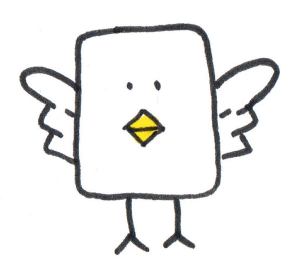 Research suggests that the protein essential for the formation of chicken eggs, called OV-17, is found only in chicken ovaries. Without it, the chicken eggshell cannot be formed. So without a chicken, you technically can’t get a chicken egg. So Team Chicken would say “The Chicken came first”

But this all depends on the nature and definition of a chicken “egg” in the first place :

Is a chicken egg an egg laid by a chicken, or one that simply contains a chicken?

Obviously the OV-17-bearing chicken had to come from somewhere. But if a donkey laid an egg from which a mouse hatched, would it be a donkey egg or a mouse egg?

This leads to the other side of the story: Team Egg. During reproduction, two organisms pass along their genetic information in the form of DNA. But the replication of this DNA is never 100% accurateand often produces minor changes for the new organism. These small mutations in DNA, over thousands of generations, create new species. These genetic mutations must occur in the initial cell-the fertilized egg. 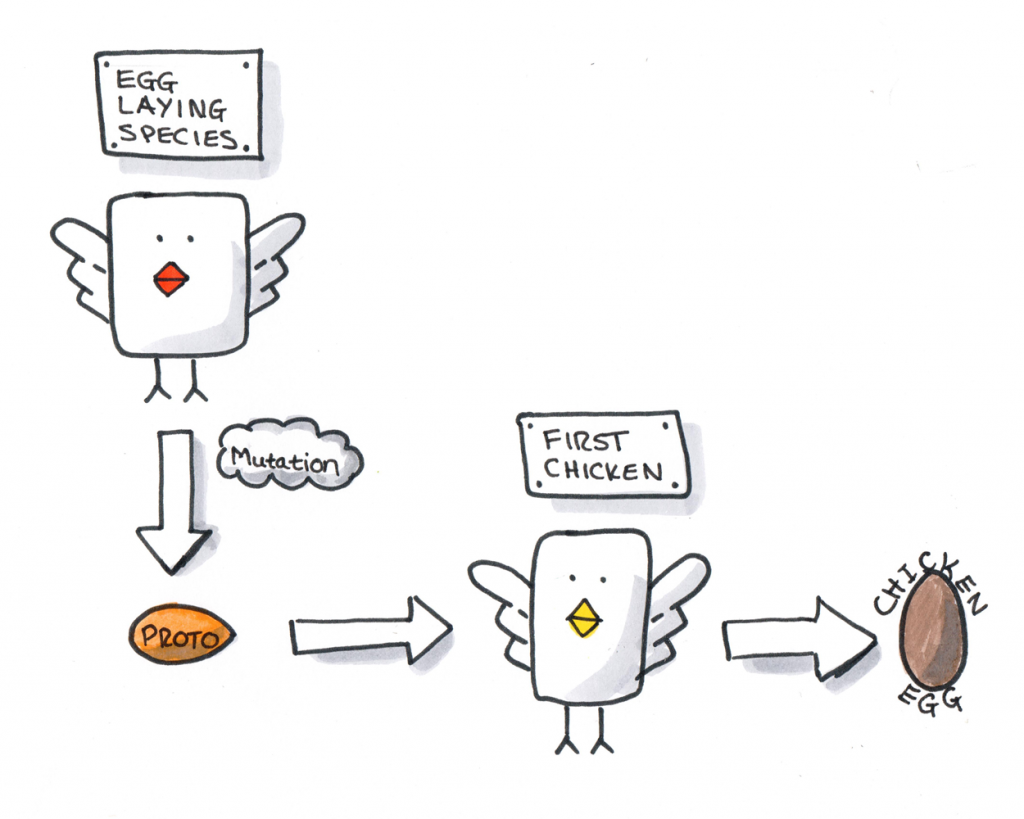 So a creature very similar to a chicken, let’s call it a protochicken, would have mated with another protochicken, andbecause of a small genetic mutation created the first chicken which grew in an egg.

So Team Egg would say …”The egg came first”.

However Team Chicken might argue that this was simply a chicken growing inside of a protochicken egg.

However, this begins to look like one of those tricky philosophical questions we’ve seen before , the Sorites Paradox, when you say ‘When does one mutation constitute a new species (as we know it). (see our article When does a pile of sand become a heap ? – The Sorites Paradox)

Even though we humans like to classify all creatures into different groups with different names, this is based on how things currently are and not how they were millions of years ago. The process of evolution is so gradual that no one protochicken-to-chicken birth could be considered a new species at the time.


So we’re left with two scenarios:

1. Some early egg-laying species gradually led to the creation of the protochicken that laid protochicken eggs. In one of these eggs there was a mutation causing a slight change and selective advantage, and it this was ultimately the first chicken, which then went on to lay chicken eggs. In this case, the chicken technically came first.


2. A protochicken gave birth to a chicken, inside of what we would classify as a chicken egg, and as such the egg came first.


Which brings us back to the nomenclature and question of “What is a chicken egg?” which is a fairly meaningless question. But at the end of the day, what we can all agree on is that, regardless of whether it was a chicken egg or a protochicken egg, the first true chicken came from an egg…… 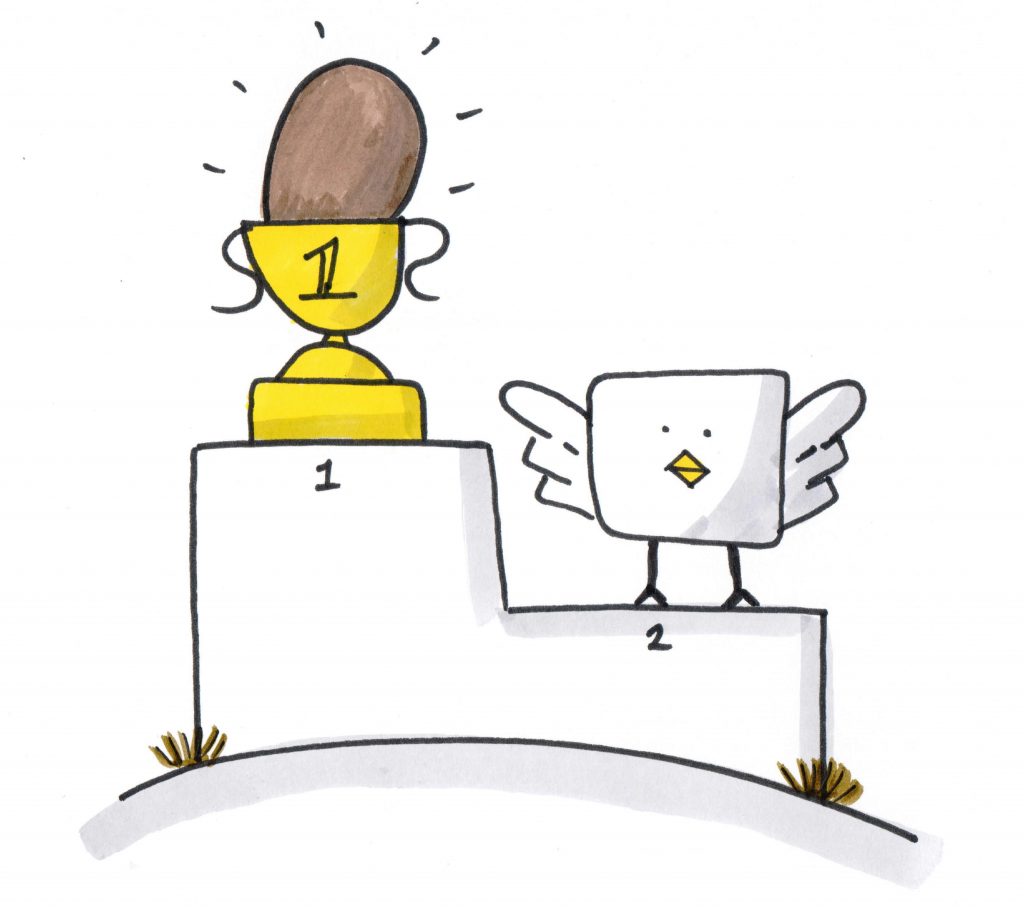