Home » Science » Why Do Humans Have Finger & Toenails?

Why Do Humans Have Finger & Toenails?

What is a Nail? 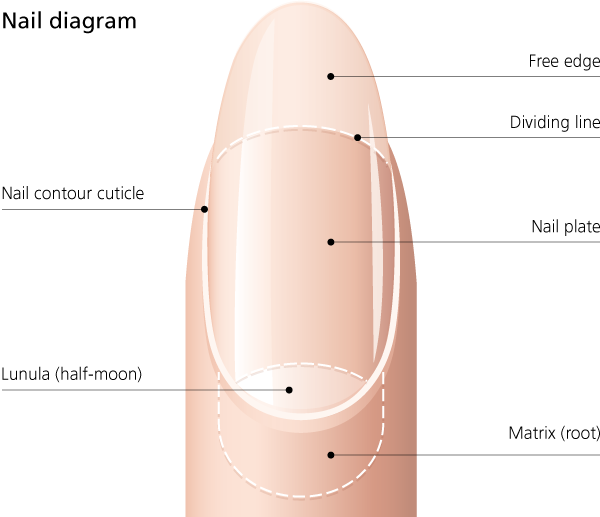 Fingernails grow out of that matrix. Fingernails consist of keratin, the same hardened protein in hair and skin. New cells grow in the matrix and push out older cells, which become compacted and assume that familiar flattened, hardened form.

Fingernails grow about 3 millimetres in a month

Fingernails grow all the time. They grow faster than toenails. Fingernails grow about 3 millimetres in a month. It takes about 6 months for the fingernail to grow its entire length, from the root to the free end. Growth slows down with age and with poor circulation. The growth rate also depends on the season and on a person’s exercise level, diet, heredity, gender, and age. Fingernails grow faster in the summer, due to exposure to the Sun and an increase in vitamin D. But contrary to popular belief, fingernails do not continue to grow after we die. The skin around the fingernails dehydrates and tightens, making the nails appear to grow.

So Why Do We Have Them ?

Fingernails and toenails are almost exclusively a feature of humans and primates.

There are a number of theories about why we have fingernails and toenails. The most common relates to how humans altered or adjusted to a changing environment over many eons.


In a Nutshell :   We have evolved to have nails because they aid our dexterity when manipulating things up (like food), pick things off (like bugs), and hold tightly onto things.


Fingernails are one of the features that distinguish primates, including humans, from other mammals. They are essentially flattened forms of claws.

Healers have used the general appearance of fingernails as a diagnostic tool for millennia. Some major illnesses can cause a deep groove to form across the nail. Brittleness, splitting, discoloration, thinning, white spots, and Mees’ lines can indicate problems in other parts of the body. Mees’ lines, which are white bands across the width of the nail, appear when a person is poisoned with arsenic, thallium, or another heavy metal. Mees’ lines show up in some patients undergoing chemotherapy, and kidney failure can also cause their appearance.