Home » General Interest » Mysteries of History : Camelot – Was it Real? Did it Exist?

Mysteries of History : Camelot – Was it Real? Did it Exist?

Published on May 15, 2020 in General Interest, History, Trivia

In this particular article we look at Camelot.

Although Arthurian legend dates back to the 9th Century but the king’s magnificent court at Camelot is not mentioned until the 12th century.

It is first mentioned in poetry by the French writer Chretien de Troyes. In his poem “Lancelot, or The Knight of the Cart” he wrote,

“Upon a certain Ascension Day King Arthur had come from Caerleon, and had held a very magnificent court at Camelot as was fitting on such a day.

Caerleon was technically Arthur’s home but the idea of the “glorious court” took hold in medieval literature and flourished in later poetry, romances, fantasies, and more recently movies.

The court captured the hearts of readers not so much for its beauty as for the ideals that it represented. In Sir Thomas Malory’s 15th-century “Le Morte d’Arthur”, one knight asks another,

“What tidings at Camelot?” “By my head,” replies the other, “there have I been and espied the court of King Arthur, and there is such a fellowship they may never be broken, and well-nigh all the world holdeth with Arthur, for there is the flower of chivalry.”

So, is it possible to dig down into history and find a real Camelot?

Sadly not. Most historians believe that the court, as such, never existed outside of writerly imagination. It’s not even sure Arthur himself existed.

However, a few scholars have linked the legendary King Arthur to a 6th century British war leader and have suggested that Camelot is based on a large Iron Age hill fort on Cadbury Hill in Somerset. 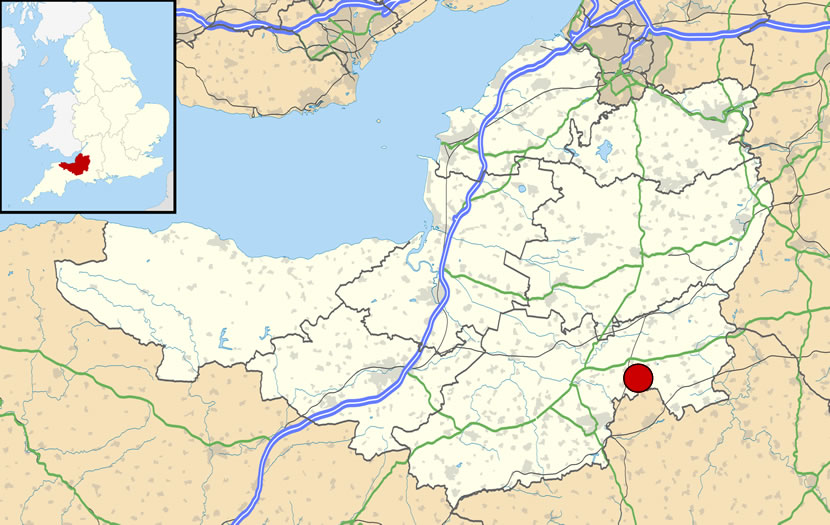 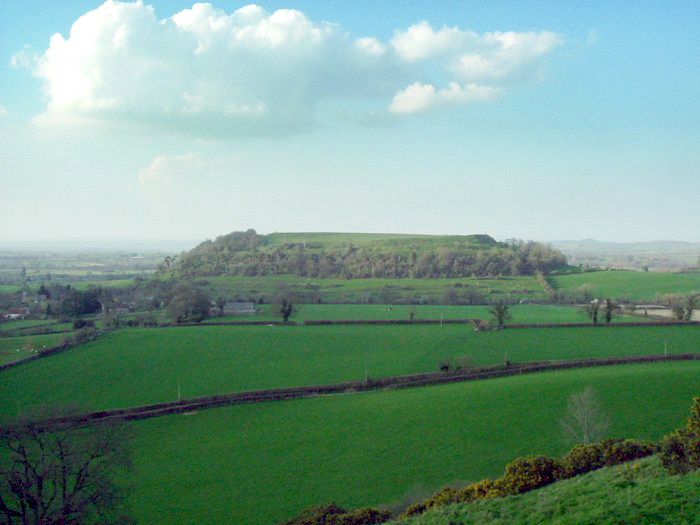 Excavations show that the fort was occupied by a British ruler following the Roman occupation of Britain and included a grand “Great Hall.” Near it are the River Cam and the villages of Queen Camel and West Camel. It could be that this impressive fort, through a long chain of historic memory, medieval reworkings, and modern interpretations, became, Camelot.