Home » General Interest » Mysteries of History : Troy – Was it Real? Did it Exist?

Mysteries of History : Troy – Was it Real? Did it Exist? 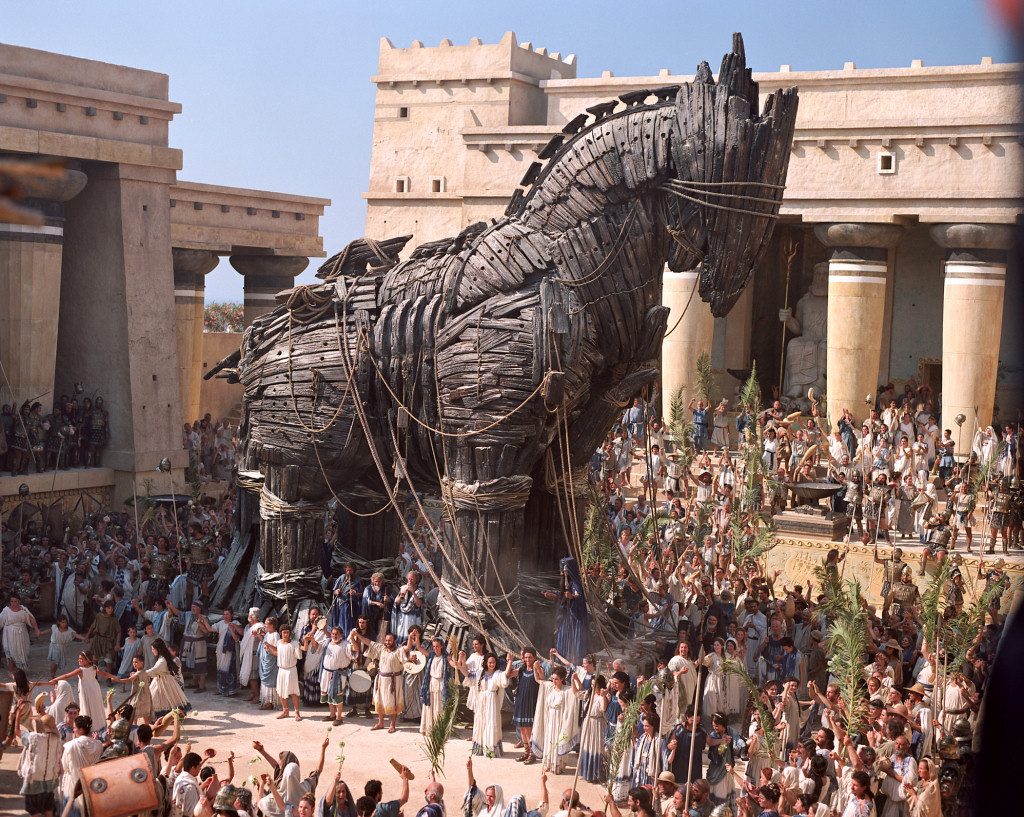 In this particular article we look at Troy.

This ancient clash between Trojans and Mycenaean Greeks is immortalised in “The Iliad”, written around the 8th century B.C., which, along with “The Odyssey”, is one of two great works attributed to the Greek poet Homer. The poems record the siege of Troy and much about the poems, their author, and their historical basis remains uncertain.

The war Homer describes seems to have happened some 400 years before his lifetime, in the 12th century B.C. According to early texts, the conflict began when Paris, the son of the king of Troy, seduced and ran off with Helen, the wife of Menelaus, king of Sparta.

Menelaus’s brother Agamemnon, king of Mycenae, led an army to Troy, and after 10 years and the death of the hero Achilles, took the city by sending in warriors hidden within an enormous statue of a horse – The famous Trojan Horse.

These tales were taken as fact in classical times, but later historians doubted their historical basis, placing them in the category of Plato’s Atlantis.

So, there was considerable surprise, then, when amateur archaeologist Heinrich Schliemann, spurred by the findings of another amateur, Frank Calvert, in the 1870s excavated a series of buried cities layered one atop the other in Hisarlik, in present day Turkey. Most experts believe that one layer, known as Troy Vlla, probably represents Homer’s Troy.

So, the answer is, YES it did exist. 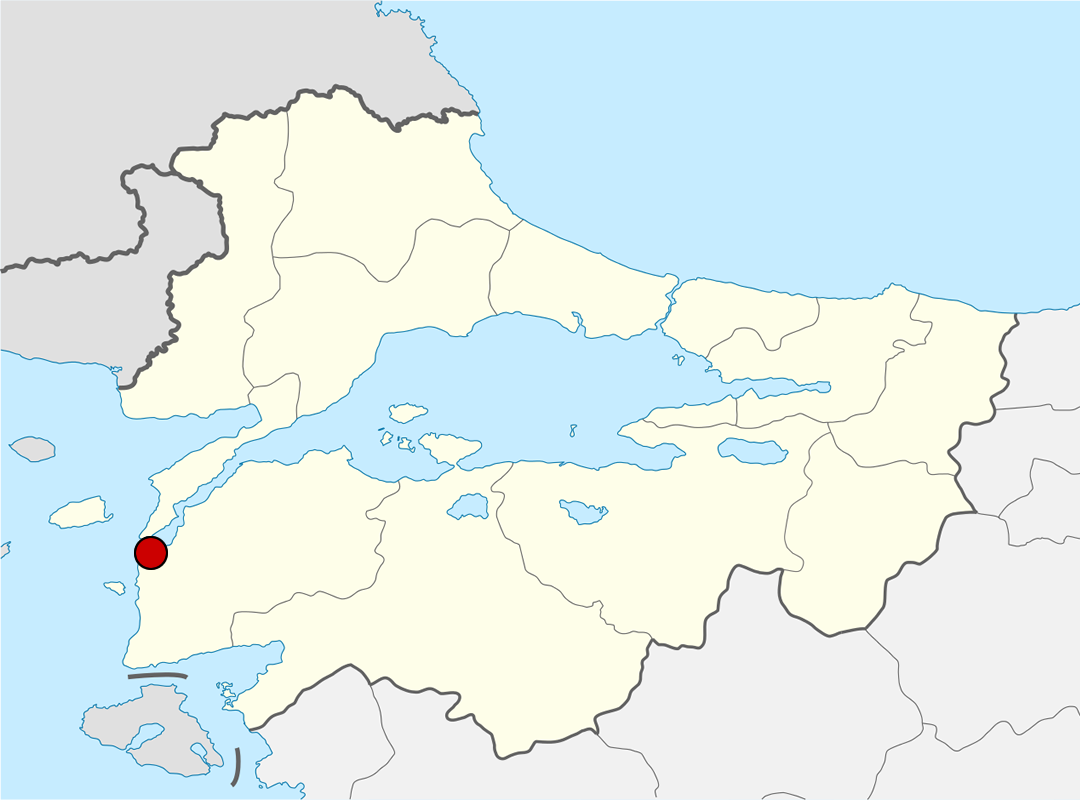 Hisarlik in Turkey – Site of Troy

In the course of his excavations, Schliemann unearthed a cache of spectacularcobjects, including gold and silver cups, coppercweapons, gold rings and bracelets, and two gold diadems, which he christened the “Jewels of Helen.”

Much to the displeasure of the Greek government, Schliemann smuggled the treasure out of the country. (They currently reside in Moscow’s Pushkin Museum.) Scholars now believe the artefacts are much older even than Homer’s Troy.

It seems to have been destroyed around 1200 B.C., which would fit Homer’s chronology.

Hisarlik was small but located in a key strategic spot, at the entrance to the Black Sea. The portions of the walled city that have been excavated contain broken human remains, arrowheads, and evidence of fire. It seems to have been destroyed around 1200 B.C. , which would fit Homer’s chronology.

But it may not have fallen to early Greeks : The ancient culture known as the Sea People or Hittites might be more plausible conquerors.


Sometimes the world’s great literature holds historical truths. Homer’s Troy turned out to be a real place destroyed in an actual war.