Home » Food & Drink » Why Eating Chocolate (can be) good for you

Why Eating Chocolate (can be) good for you 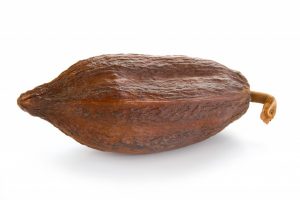 There is little doubt about the deliciousness of chocolate. But its health benefits are less clear. Chocolate has been implicated in causing a litany of problems, including acne and obesity. In large enough quantities it even has the potential to poison people.


HOWEVER in recent years studies have found that eating small amounts of the right kind of chocolate can actually be healthy. Why? The short answer lies in the chemistry of chocolate.

Why they are good for your body …
Antioxidants are elements such as vitamins A, C, and E that counteract the damage caused by free radicals and help protect your healthy cells. Free radicals are the molecules that contain unpaired electrons, which make them highly reactive. In this form, they can cause damage by attacking healthy cells, and when these cells grow weakened, you become more vulnerable to disease.

First, cocoa beans are packed with flavonoids, which are natural antioxidants. One in particular, called epicatechin, seems especiallyeffective in helping the body get rid of free-radicals, which may help preserve cell membranes and ward off cardiovascular disease. But flavonoids degrade quickly when heated or processed and are often removed from commercial chocolate because they taste bitter. So only raw cocoa and, to a lesser extent, dark chocolate, offer these benefits.


Second, cocoa contains a stimulant called theobromine, which has some positive health effects. Theobromine has a very similar molecular structure to caffeine. But while caffeine’s effects are more prominent in the central nervous system one of theobromine’s well know effects is on the heart. By increasing the heartbeat and dilating blood vessels, it can reduce blood pressure. It may also boost “good” rather than “bad” cholesterol and stop plaque building up on artery walls. Theobromine can even help alleviate symptoms of asthma because it helps relax the body’s smooth muscle such as that found in the lungs. Some studies suggest it is better at suppressing coughs than an codeine.


Last and perhaps most surprising of all chocolate may fight tooth decay more effectively than fluoride. Theobromine appears to help with repairing enamel and protecting teeth from further erosion acids. 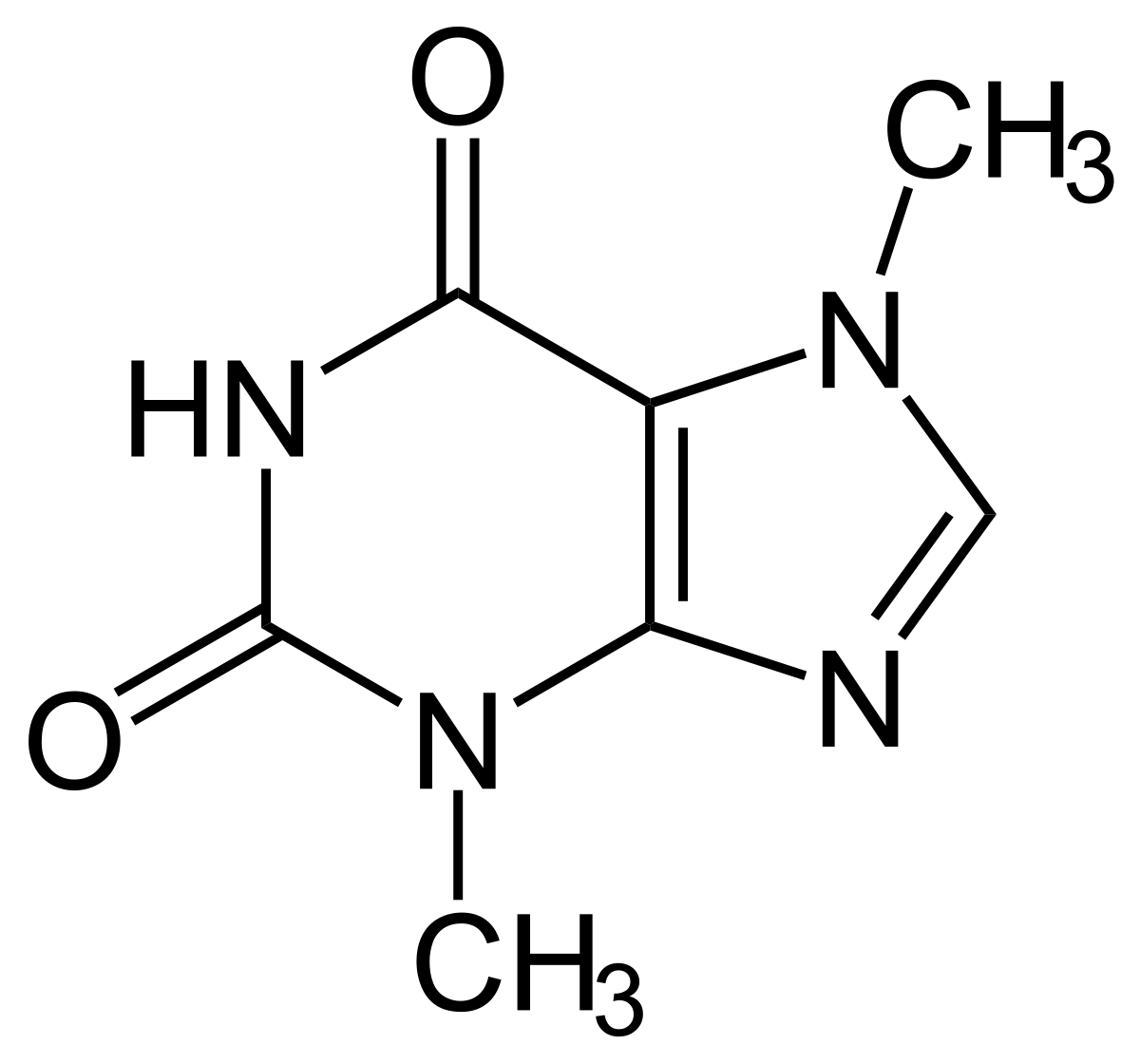 For all the benefits there is a dark side to chocolate. In rare cases eating too much chocolate can lead to theobromine poisoning, which can be lethal – but more often causes nausea, trembling or headaches. The danger is even more acute for animals. Small dogs, for example, can die from eating as little as 100g of milk chocolate. This is because their bodies cannot metabolise theobromine quickly enough.


Even so, for most people the occasional piece of chocolate remains a safe and even healthy pleasure.