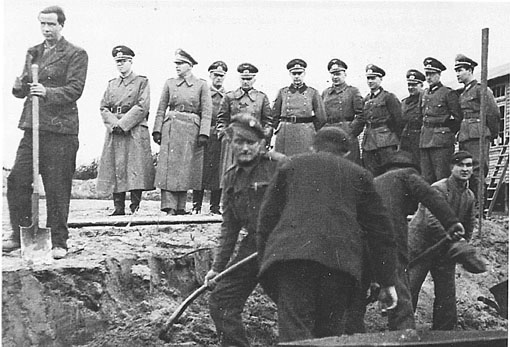 The Channel Islands were the most heavily fortified part of Hitlers’ Atlantic wall, particularly Alderney and Guernsey as the outlying islands in the Channel. It is estimated that over 10% of all concrete used in this vast defence system was used in the Channel Islands. When you consider this ‘wall’ ran from Norway to the Spanish border the size of the investment and Hitler’s obsession becomes clear.

So when, in 2018, a building project on Guernsey’s West coast unearthed a bunker complex that hadn’t seen the light of day since the war’s end you’ll understand our excitement when we were invited to view it prior to it being reburied and built upon.


Note : Special thanks go to Steve Powell from Festung Guernsey for his help in compiling details for this article.

The bunker complex unearthed was located at Les Islets Arsenal on the west coast. The arsenal was previously home to the Guernsey Militia but in late 1942 it became home to number 4 Abteilung of the 1265 Coastal Artillery Regiment.

The site originally consisted of :

The Site in Operation

The Arsenal building was no doubt used for billets whilst a small machine gun post was created at the northern end facing Rue De Jean De Lisle, with a small ammunition store alongside.

The observation tower would have been used to aid in target spotting – radar was also in extensive use in the island for spotting targets at sea.

The command bunker would have coordinated the fire of several coastal artillery batteries in the area, thought to be Batterie Scharnhorst) and Radetzsky. 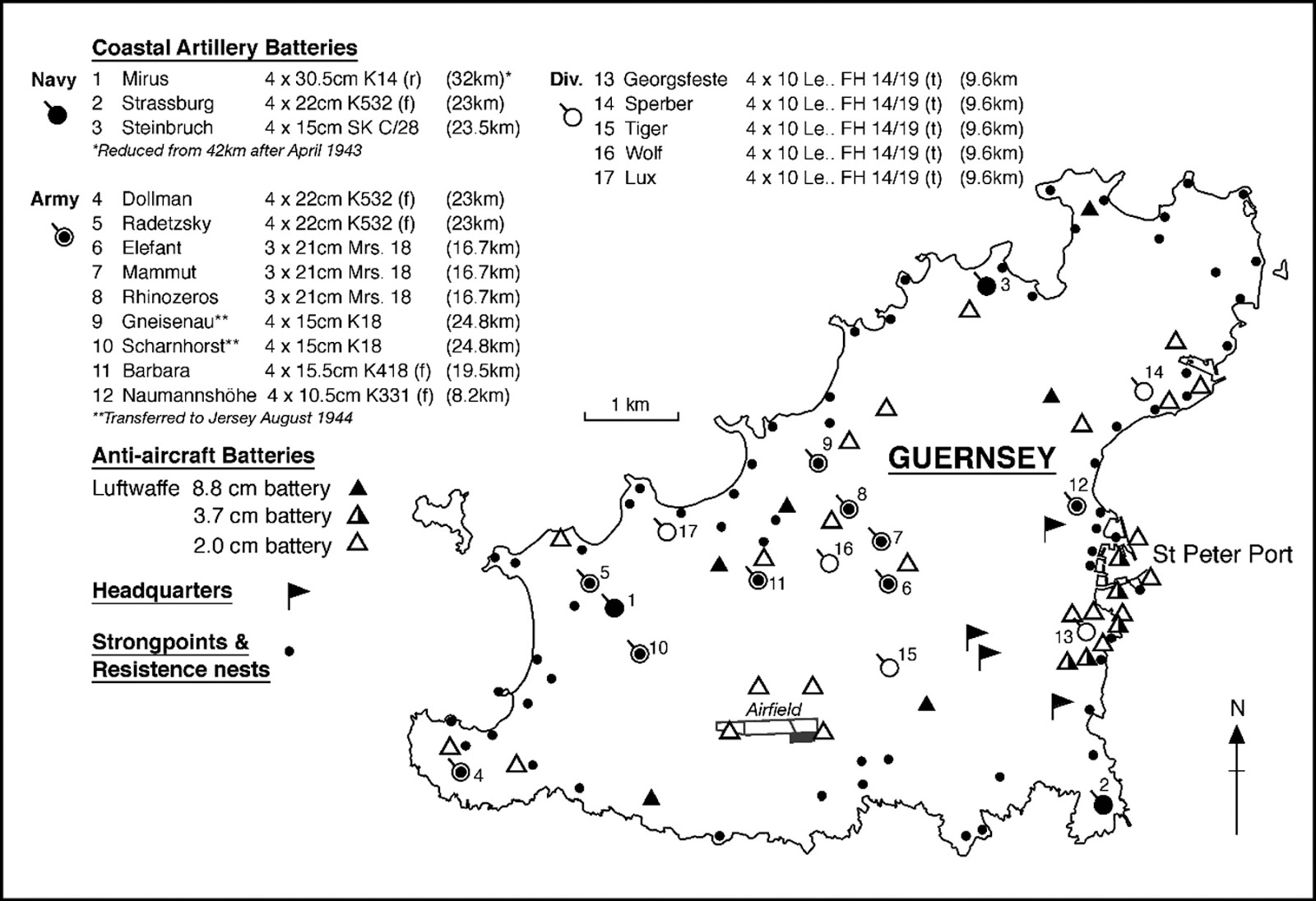 Almost immediately after liberation the observation tower was demolished as it was considered too dangerous for aircraft being so close to the airport.

The two underground air raid shelters seem to have been used as storage facilities by locals until it was covered up, probably some time in the 1950s, as was the command bunker.

At some point a car park was built over the cookhouse and water bunker. Both of these structures were in danger of collapse and were partially removed and infilled back in 2008. Festung Guernsey took the opportunity to recover the water tank and survey this before back-filling.

Today the Arsenal building is used as apartments. The command bunker and air raid shelters, after their brief re-emergence, have now been built on. Three bungalows have been built directly on top of them with one of the properties having a specially constructed access hatch so that the bunker can still be accessed for maintenance.